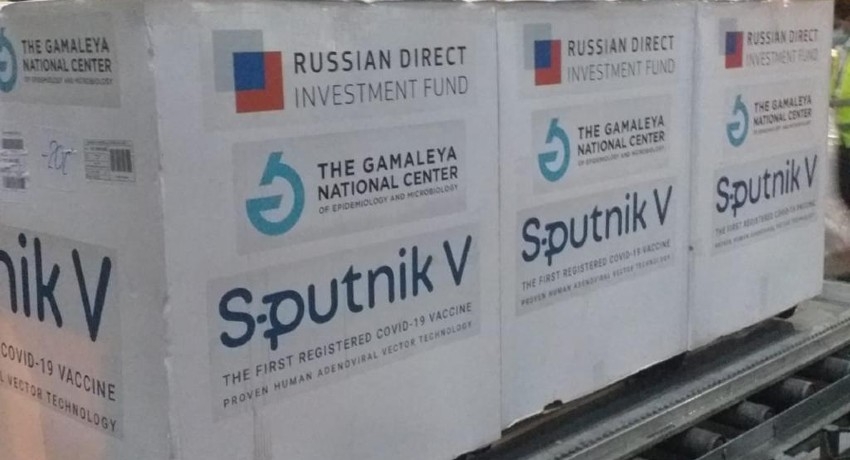 COLOMBO (News 1st); Sri Lanka received its first batch of Russia’s Sputnik V vaccine as 15,000 doses were flown in during the early hours of Tuesday (04) as it struggles to obtain COVID-19 vaccines because of the delay in getting them from neighboring India.

The consignment was accepted by State Minister of Production, Supply, and Regulation of Pharmaceuticals, Professor Channa Jayasumana.

The consignment was taken to the State Pharmaceutical Corporation’s drug storage complex and several more batches are expected for delivery soon, said the Russian Embassy in Sri Lanka.

Jayasumana said he was hopeful that Sri Lanka would receive a total of 13 million doses of the Sputnik V from Russia in the future.

Dr. Prasanna Gunasena, the Chairman of Sri Lanka’s State Pharmaceuticals Corporation said the SPC hopes to bring a total of 600,000 doses of the Sputnik vaccine in May 2021 and another 800,000 doses are expected later on.

“We have signed an agreement to obtain consignments of 1.2 million vaccine doses within the coming months,” he said.

925,242 people were administered the COVISHIELD vaccine in Sri Lanka under the first round and 117,571 people have so far received the second dose of the vaccine.

The Chinese SINOPHARM vaccine was also imported to Sri Lanka, but it was only administered to Chinese Nationals in the country. 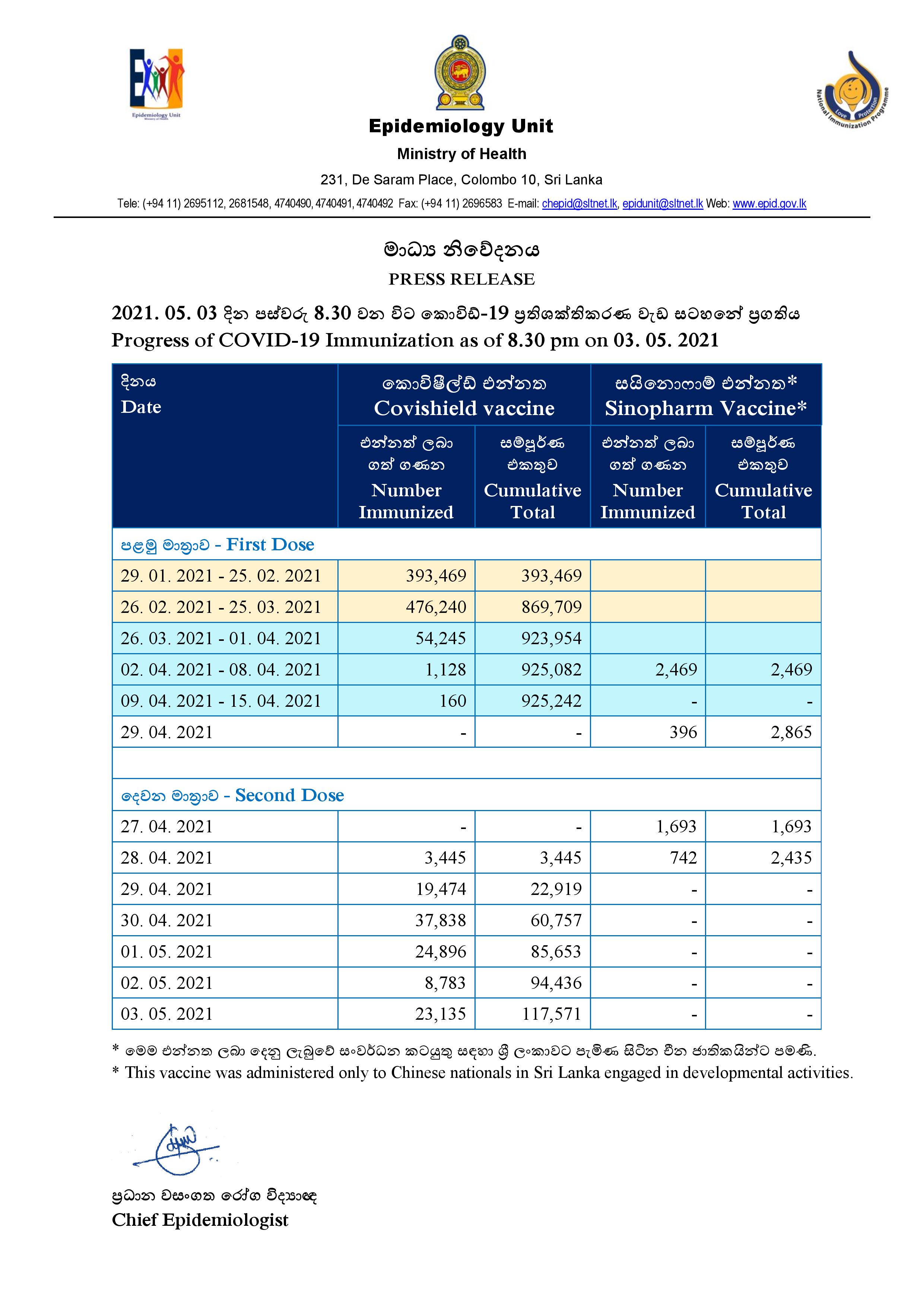