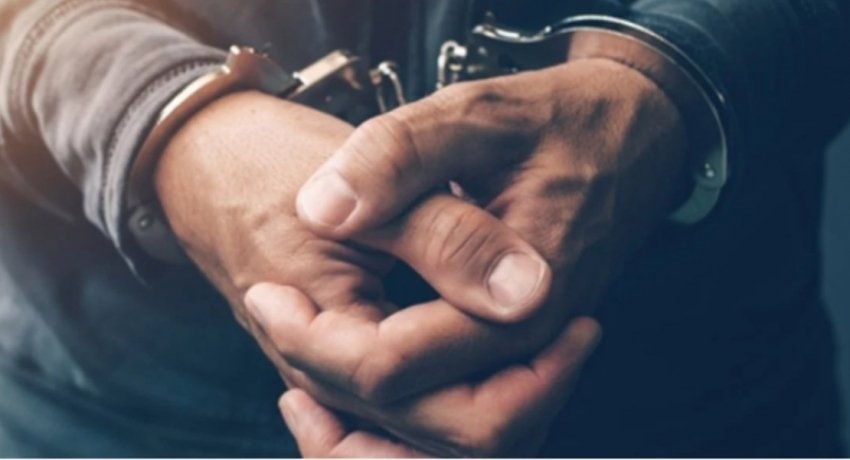 COLOMBO (News 1st); Sri Lanka Police said an individual who provided the raw materials to test explosives to Mohamed Rilwan, the brother Zaharan Hashim, was taken into the custody of the Terrorism Investigation Division (TID).

Police Spokesperson DIG Ajith Rohana said the suspect identified as 28-year-old Razik Raza was already arrested by Kalmunai Police several months ago and was remanded for aiding and abetting the April 21st Terror Attacks and now it has been confirmed he was connected to the testing of explosives.

The suspect was held at the Angunukolapelessa Prison and was taken into the custody of the TID, as per detention order given by the court.

Based on further investigations conducted by the TID, the information had come to light that the suspect possessed accurate knowledge on the test explosion in Saithamaruthu carried out by Mohamed Rilwan and the explosives used.

“In 2018 Mohamed Rilwan suffered injuries in an explosion and based on investigations the explosion was a test ahead of the 2019 April 21st Attacks,” said the Police Spokesperson adding the Razik Raza was present when the test explosion was carried out.

The Terrorist Investigations Division will interrogate the suspect to gather more information about the first test explosion carried out ahead of the 2019 Terror Attacks, said the Police Spokesperson.