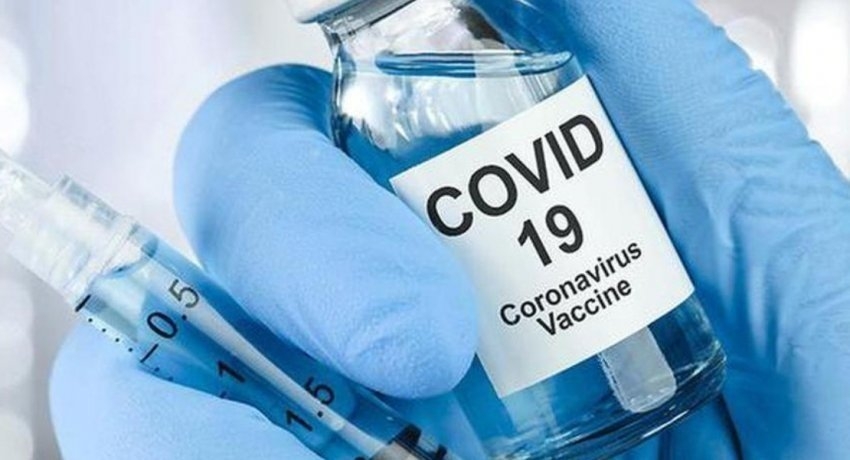 NEW DELHI: India is unlikely to resume its Vaccine Maitri programme for the neighbourhood, including Bangladesh, Nepal and Sri Lanka, until at least July, given the sudden crunch in the availability of vaccines amidst a surge in COVID-19 cases, and the government’s plan for universal vaccination set to start on May 1st.

“India has had to suspend the export of both commercial and grant-based vaccine doses to countries, including those in the neighbourhood who had already paid for the shipments, with the last batch going out at the beginning of April, when the second wave of the pandemic hit India, leading to record numbers of cases and deaths,” reported The Hindu.

Indian Foreign Secretary Harsh Shringla would not give a timeline for when the supplies will be restored, said The Hindu.

“Today, our needs are far greater, and all our partners understand that in this context, today what we require is to ramp up our vaccination programme, to 2-3 billion, so we have to ramp up significantly,” Mr. Shringla said in response to specific questions from the media about whether India’s decision to stop vaccine exports would harm its relations in the neighbourhood and recipient countries. “[India’s] requirement is significant and pressing and whatever we produce we will need for our domestic vaccine programme,” he added.

However, at least two officials said South Block is aware of the problems this has created for India’s neighbours.

India’s last shipment to Bangladesh was a grant of 100,000 doses sent on April 2, while commercial shipments have not been sent since February 21, when 01 million doses were shipped, according to the Ministry of External Affairs website.

Bangladesh had contracted for 30 million doses of Covishield at 5 million doses a month for six months, but only 7 million of the paid shipments actually arrived between January and February.

Sri Lanka had placed a commercial order for 1.5 million doses of Covishield, of which just 500,000 doses having arrived so far.

Sri Lanka and Nepal were last sent shipments through the COVAX alliance on March 6 and 28, respectively, while commercial shipments stopped at the end of February.

As a result, questions about the impact of India’s inability to provide the vaccines, even as South Asian countries race to complete their vaccination programmes, have been growing.

Sources said both the Bangladesh and Nepal governments have raised their concerns about the interruption in supplies officially with New Delhi.

In addition to Pakistan, which has approved three Chinese vaccines, Bangladesh and Nepal said they are likely to put in further orders. Sri Lanka, which received 300,000 doses of Chinese Sinopharm for expatriates, has not yet approved Chinese vaccines for use by Sri Lankan citizens, while the Maldives has used both Indian and Chinese vaccines. Bhutan, an exception, receieved all its vaccines for its universal programme from India as a grant. Sri Lanka had placed a commercial order for 1.5 million doses of Covishield, of which just 5 lakh doses have arrived so far.

“Given our domestic priorities, some space may have been created for others,” a senior government official acknowledged, when asked by The Hindu, adding, “But it must be noted that when Indian vaccines are available, they are more trusted than Chinese vaccines, due to concerns over efficacy, etc.” 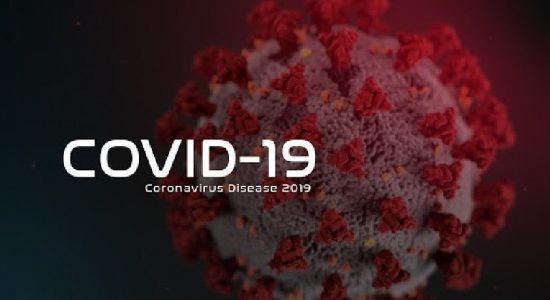 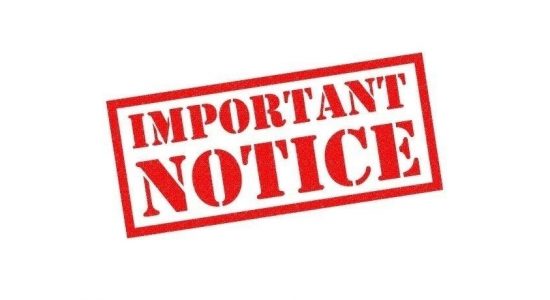 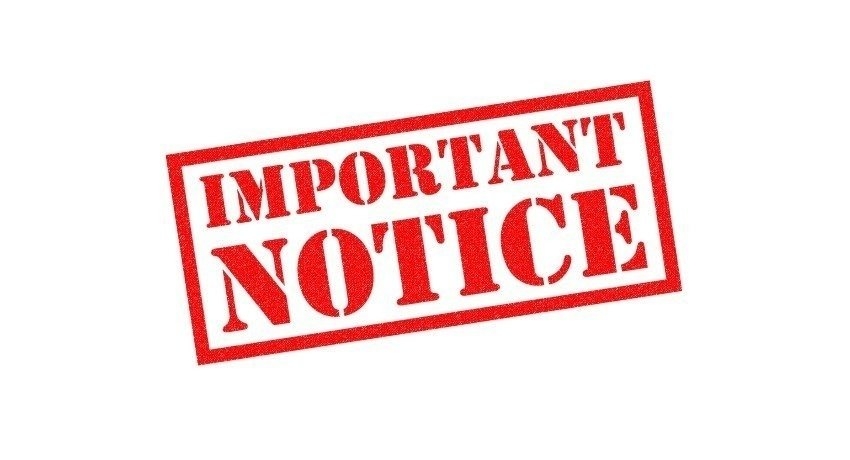