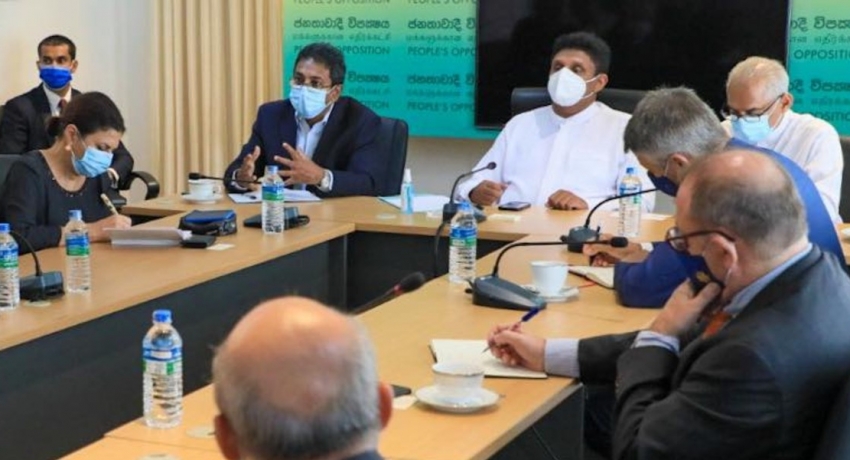 Ambassador Extraordinary and Plenipotentiary of the Delegation of the European Union to Sri Lanka Denis Chaibi led the delegation comprising of;

Later on Tuesday (27), China’s Defense Minister General Wei Fenghe will arrive in Sri Lanka, on an official visit until the 29th April 2021.

General Wei Fenghe was appointed to head Ministry of National Defense of The Republic of China, at the 13th National People’s Congress on 19th March 2018.

Who is General Wei Fenghe?

He joined the People’s Liberation Army (PLA) in December 1970 and the Communist Party of China (CPC) in January 1972.

He is a graduate of the PLA National Defense University(NDU) where he majored in Coordinated Operations Command and was awarded a Bachelor degree.