Corporal Abeysundara attended a ceremony which was organized by the Ministry of Environment in honor of his achievement and also to take his message of keeping Sri Lanka’s beautiful oceans clean from waste products such as plastic bags, bottles etc.

The Minister in his address recognized the hard-earned achievement of Corporal Abeysundara and said he has taken Sri Lanka and our efforts of working towards a cleaner country to the world.

Corporal Abeysundara was appointed as an Honorary Brand Ambassador for Environment.

The event was also attended by the Director of Sports of the SLAF, Air Commodore SN Fernandopulle and officials from the SLAF and the Ministry of Environment.

On the 11th of April 2021 Roshan Abeysundara, the SLAF Swimmer broke the Asian Long Distance Swimming Record in the process when he swam from Thalaimannar to Danushkodi in India and back covering a distance of 59.3 Km’s in just 28 Hours, 19 Mins and 43 Secs.

This daring endeavor was conducted with the fullest support and backing of the Commander of the Air Force, Air Marshal Sudarshana Pathirana.
Abeysundara also renewed V.S. Kumar Anandan’s 50-year-old record which was set in 1971 by swimming the Palk Strait in 51 hours. Organic fertilizer to be distributed to farmers from today 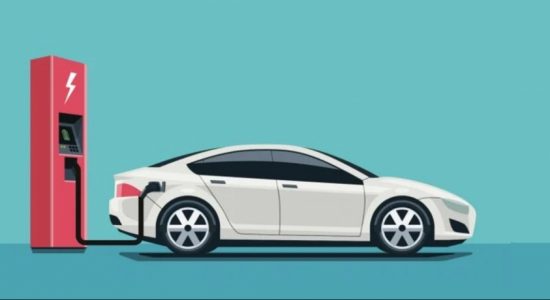 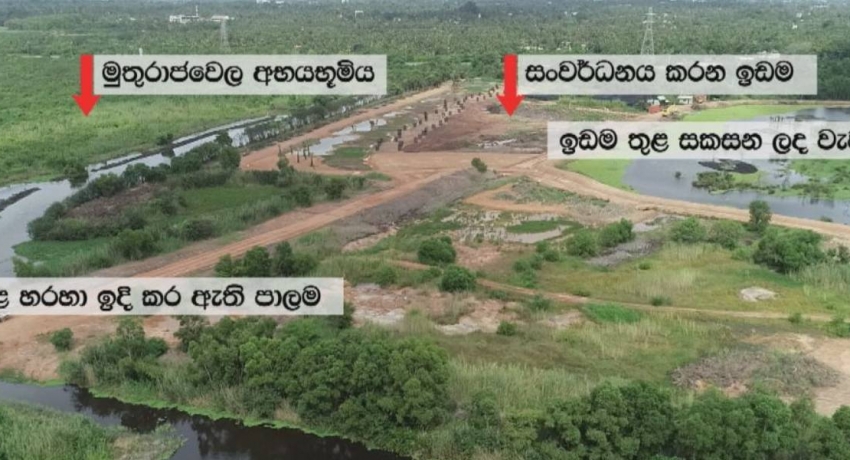 Organic fertilizer to be distributed to farmers 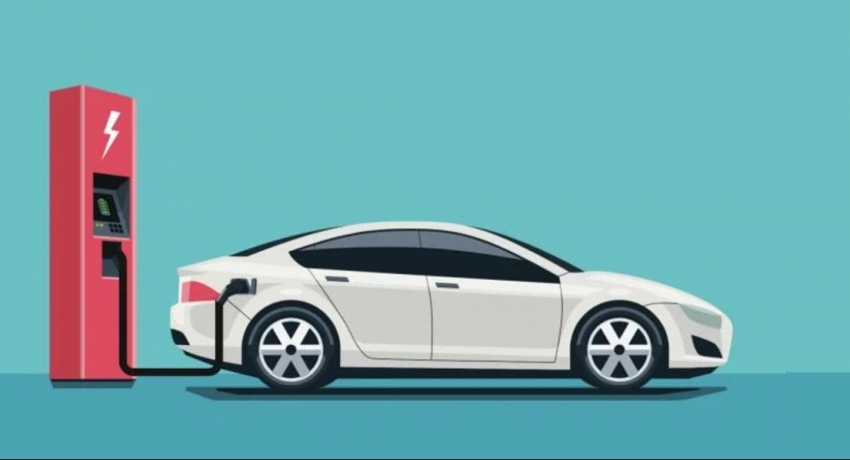