Colombo (News 1st); Former President Maithripala Sirisena for the first time on Thursday (08), met with the leaders of 11 constituent parties of the government at the Sri Lanka Freedom Party Headquarters.

A.L.M. Athaulla who heads the National Congress party was also present at the discussion.

Although the 11 parties had met on numerous occasions previously, this was the first instance in which former president Maithripala Sirisena had been present.

State Minister Dayasiri Jayasekara, the General Secretary of the Sri Lanka Freedom Party said the meeting was based on the future political process of the party.

“The Sri Lanka Freedom Party faced various injustices in the past. We discussed how we can address these matters and move forward,” said the State Minister.

Also, the State Minister also dismissed claims of agreements being reached with the said political parties. 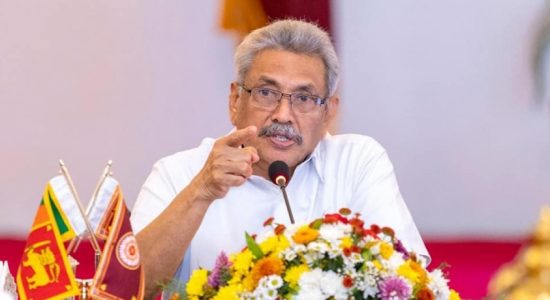 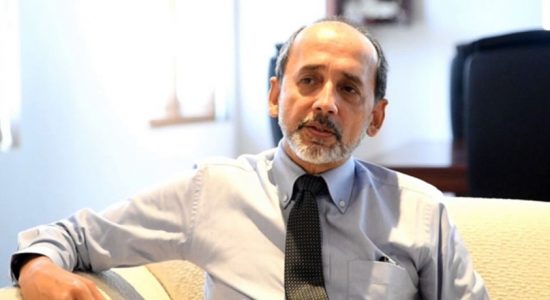