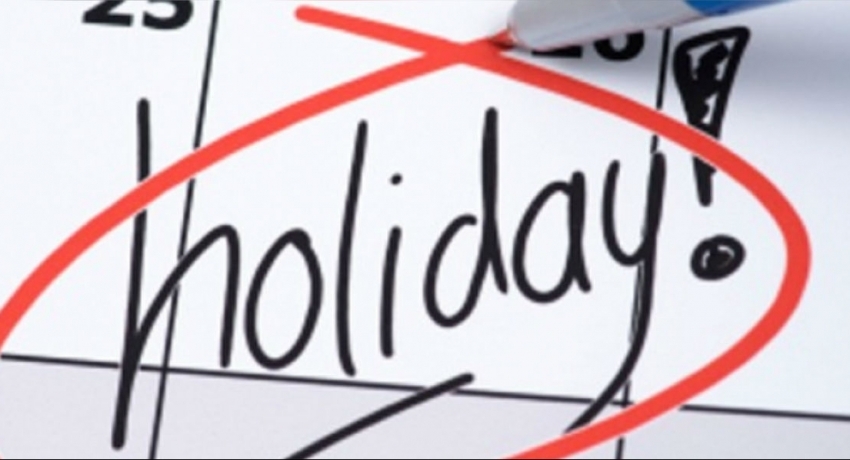 Colombo (News 1st); The 12th of April was declared as a Special Government Holiday, announced the Ministry of Public Administration.

Secretary to the Ministry of Public Administration J.J. Ratnasiri said the decision was made on the instructions of the President to benefit those who would be celebrating the Sinhala & Tamil New Year on the 13th and 14th of April.