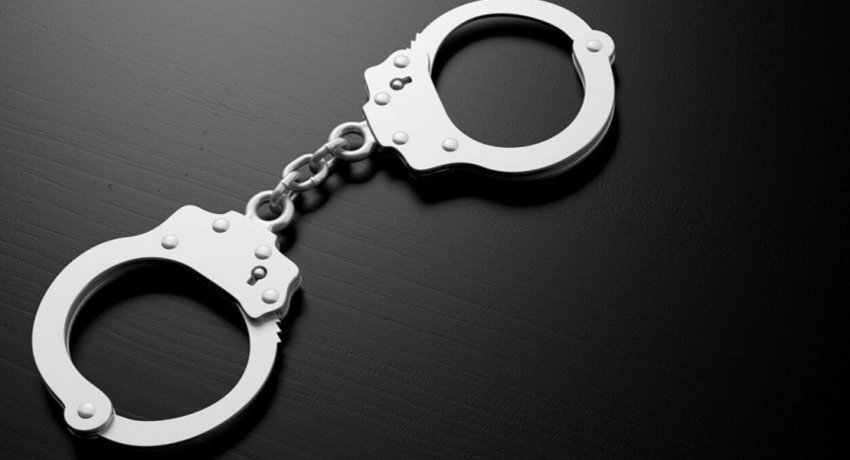 Colombo (News 1st); The Criminal Investigations Department arrested a 27-year-old male from Ratmalana on Wednesday (07) for the possession of Rs. 136 million in a bank account.

‘The funds were transferred to the suspect’s account by notorious wanted criminal Dharmasiri Perera, who is said to be in hiding in Dubai,” said the Police Spokesperson.

The suspect was arrested for committing offenses under the Prevention of Money Laundering Act, he said.

The arrest was made based on a previous arrest of a suspect nabbed for the possession of Rs. 190 million in a bank account, transferred from the bank account of Dharmasiri Perera.

Rs. 136 million was transferred out to the account of the suspect arrested on Wednesday (07), said DIG Ajith Rohana.