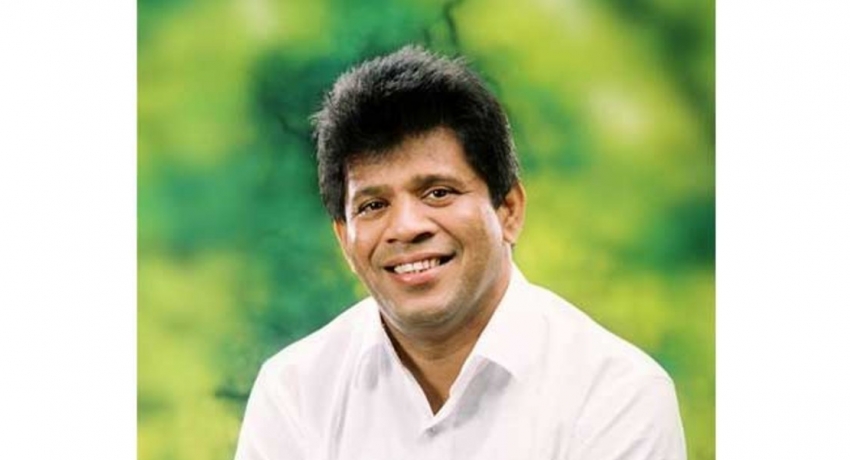 “The gazette on naming Mannapperuma for the seat left vacant by Ramanayake will be published today,” it added.

According to the results of the last Parliamentary Election, Ajith Mannapperuma led the SJB preferential vote list from among those who were not elected to parliament, with 47,212 preferential votes.