COLOMBO (News 1st): The junior staff at hospitals have launched a trade union action on Wednesday (Apr. 07) by reporting sick.

The trade union action launched citing 11 demands will be carried out throughout the day, Ven. Tampitiye Sugathananda Thero, the General Secretary of the Joint Health Workers Union told News 1st on Wednesday (Apr. 07).

“The respective authorities were informed in writing to resolve the prevailing issues adding discussions were also held with the Ministry of Health on three separate occasions,” he noted.

However, according to Ven. Tampitiye Sugathananda Thero, the issues faced by junior staff at hospitals including the payment of salaries for working on Saturdays, are yet to be resolved. 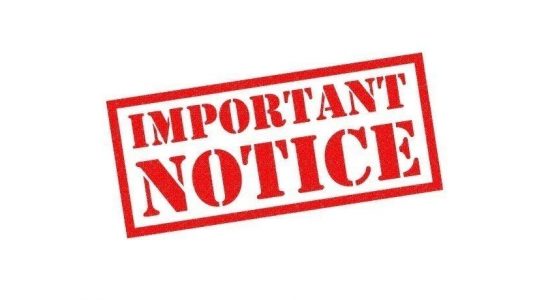 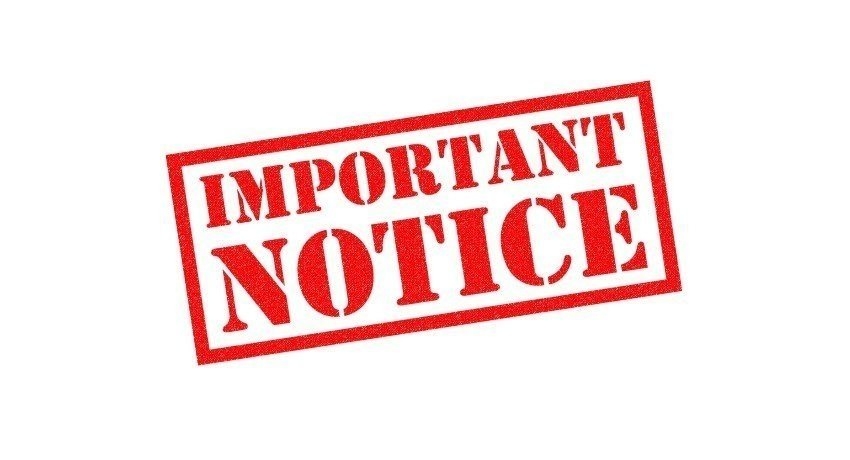