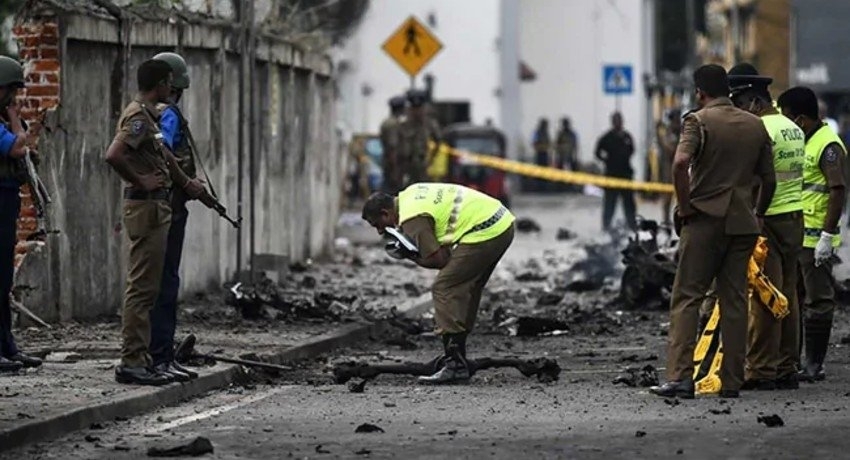 Colombo (News 1st);  The Ministry of Public Security said 10 people who had direct or indirect links with Zaharan Hashim’s group, were arrested by Sri Lankan authorities after they were deported from overseas.

A senior officer from the Ministry of Public Security said these individuals are being interrogated at present by the Terrorist Investigation Division under the provisions of the Prevention of Terrorism Act.

The source said they were repatriated to Sri Lanka following investigations carried out locally on their involvement and the suspects were residing in the Middle East.