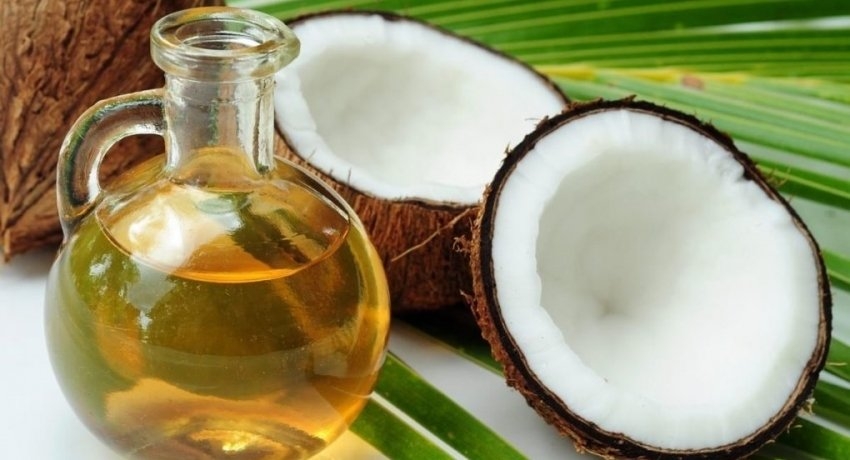 Island-wide coconut oil samples to be sent for testing – CAA

Island-wide coconut oil samples to be sent for testing – CAA

Colombo (News 1st); The Consumer Affairs Authority has instructed district officials to obtain five samples of coconut oil from each district to test for substandard products.

The Director of the Consumer Affairs Authority Asela Bandara stated that 100 samples will be sent for laboratory testing on Sunday (28).

These samples will be taken from unbottled coconut oil that are for sale.

Meanwhile, it was revealed that the coconut oil of one of the four importers who imported coconut oil to the country is substandard by tests conducted by the Sri Lanka Standards Institution.

The Sri Lanka Standards Institution said that 13 containers of coconut oil have been sealed with the intervention of the Customs Department.