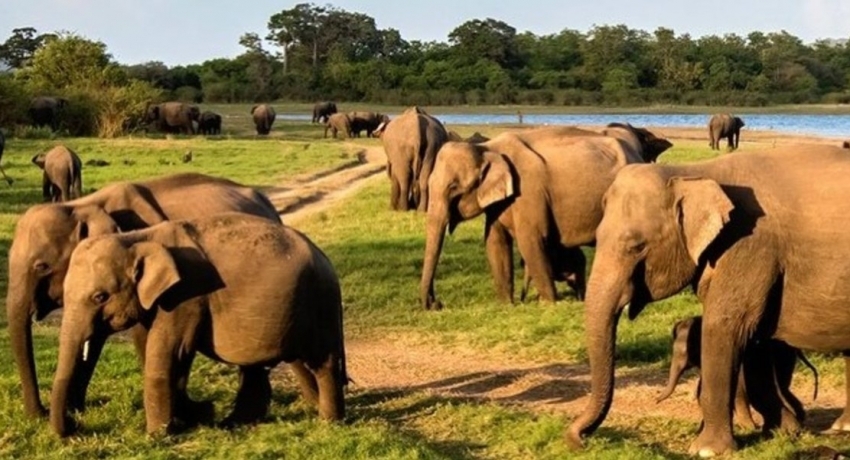 COLOMBO (News 1st): The Human-Elephant conflict is YET TO BE RESOLVED despite the staggering Rs. 490 million incurred on the construction of electric fences as a solution to the issue, the Parliamentary Committee on Public Accounts or COPA revealed.

However, the Committee on Public Accounts pointed out that 28 people died and 83 elephants also lost their lives in the country, as a result of the Human-Elephant conflict by March this year.