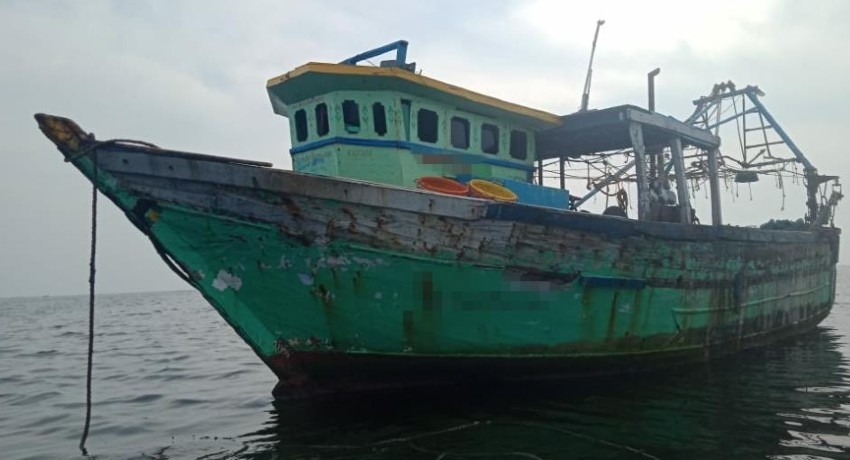 Colombo (News 1st); 40 Indian fishermen who were arrested for poaching in Sri Lanka waters on 24th March 2021 were released on Friday (26).

The Department of Fisheries said 14 Indian Fishermen currently remain in detention and they will be released in the future.

1030kg of illegally caught fish and fishing gear used for the illegal activities were also held by the Navy.

In the same vein, the Eastern Naval Command seized 02 Indian fishing vessels with 20 personnel and their fishing accessories whilst trawling in the island’s waters about 7.5 and 8.5 nautical miles off Mullaitivu.