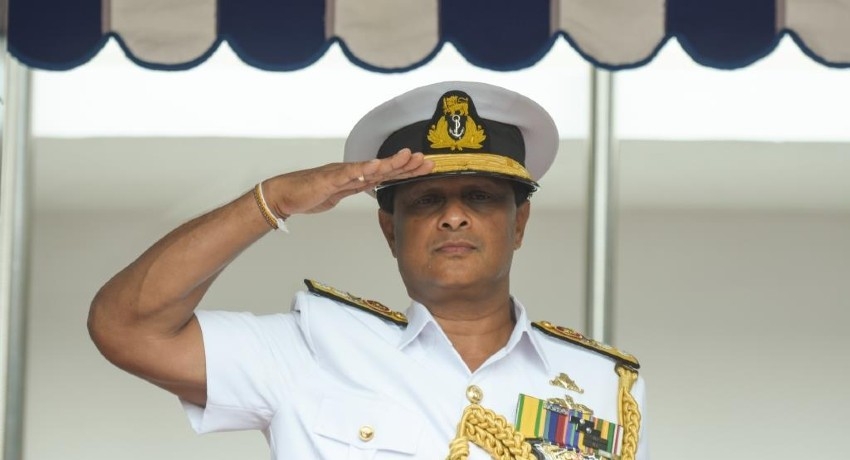 Colombo (News 1st); Upon relinquishment of duties to which he was committed over the past 36 years, Chief of Staff of the Navy, Rear Admiral Sumith Weerasinghe retired from naval service on Sunday (21st March 2021). 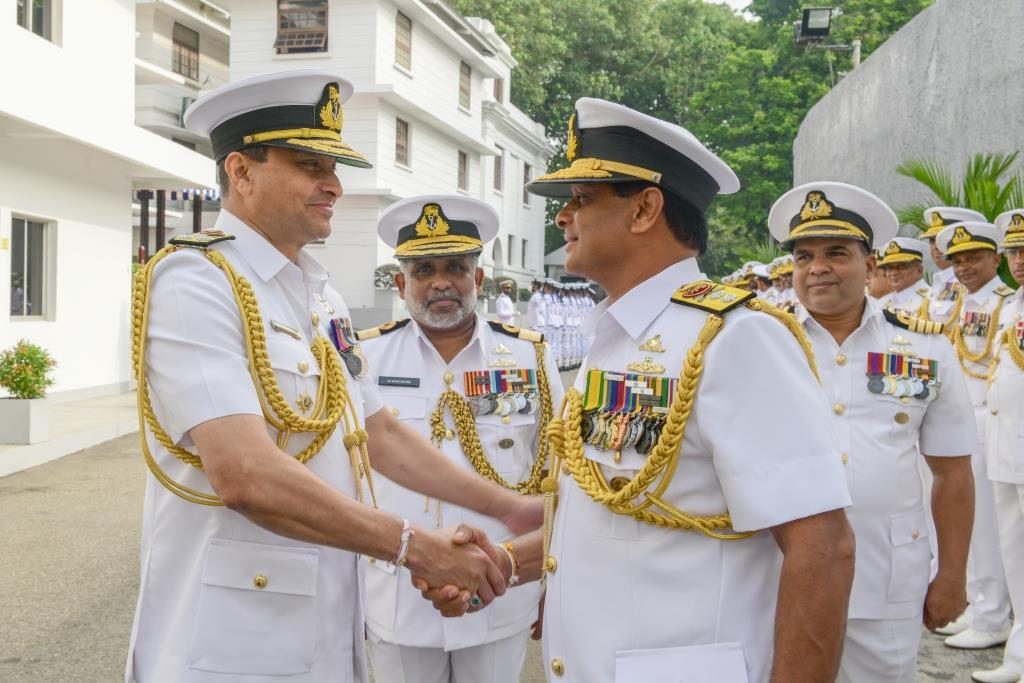 The outgoing officer who is celebrating his 55th birthday, was overwhelmed by warm wishes received from Commander of the Navy, Vice Admiral Nishantha Ulugetenne and the Board of Management.

Subsequently, Rear Admiral Sumith Weerasinghe was accorded a Guard of Honour in compliance with naval traditions before the customary naval send-off ceremony saw fellow naval officers making their formal farewells to the senior officer who left through the portals of Navy Headquarters in motorcade amidst the cheers of senior and junior sailors. 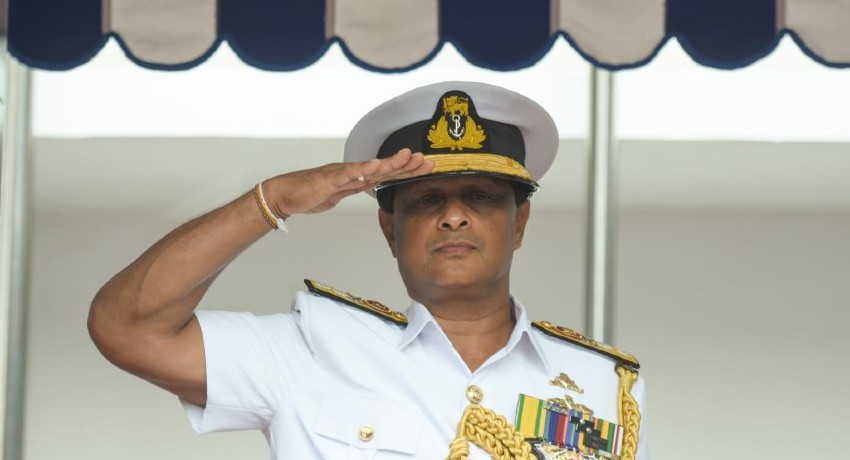 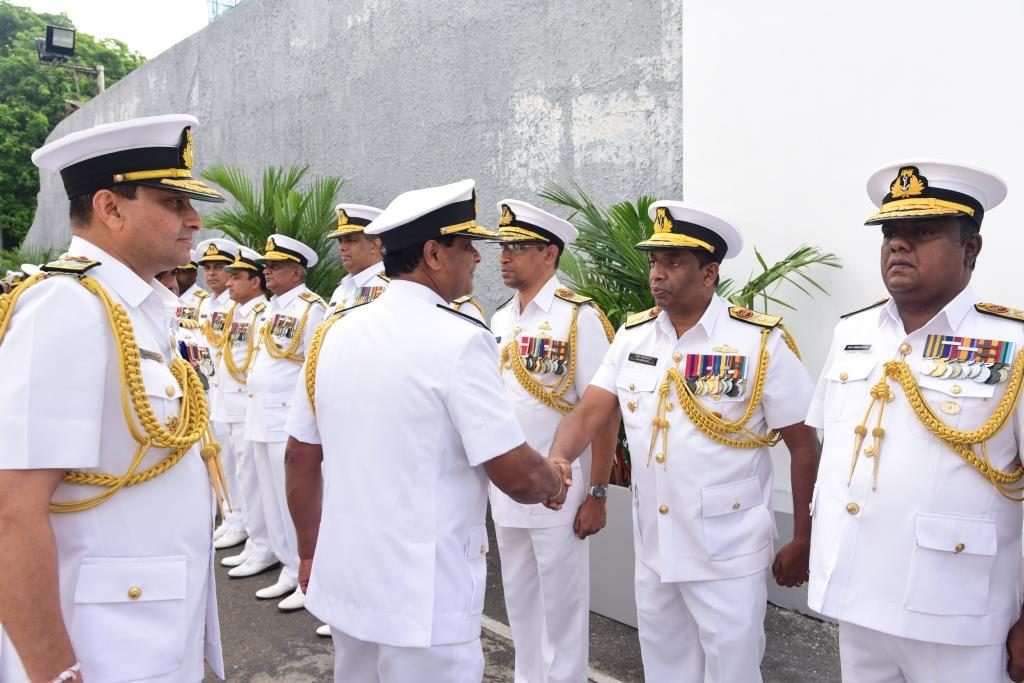 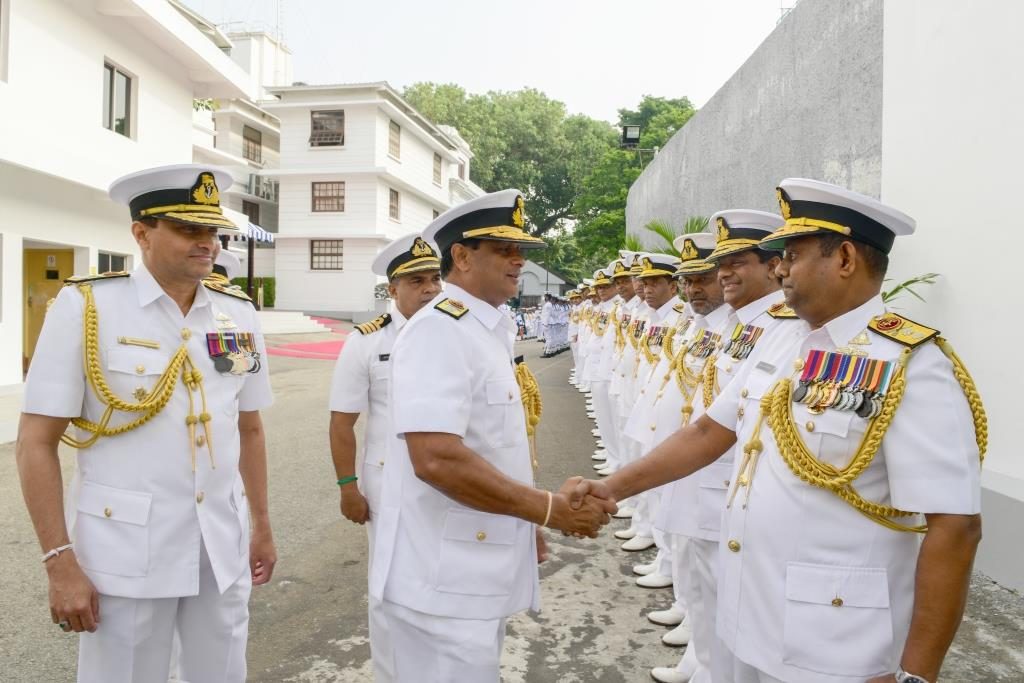 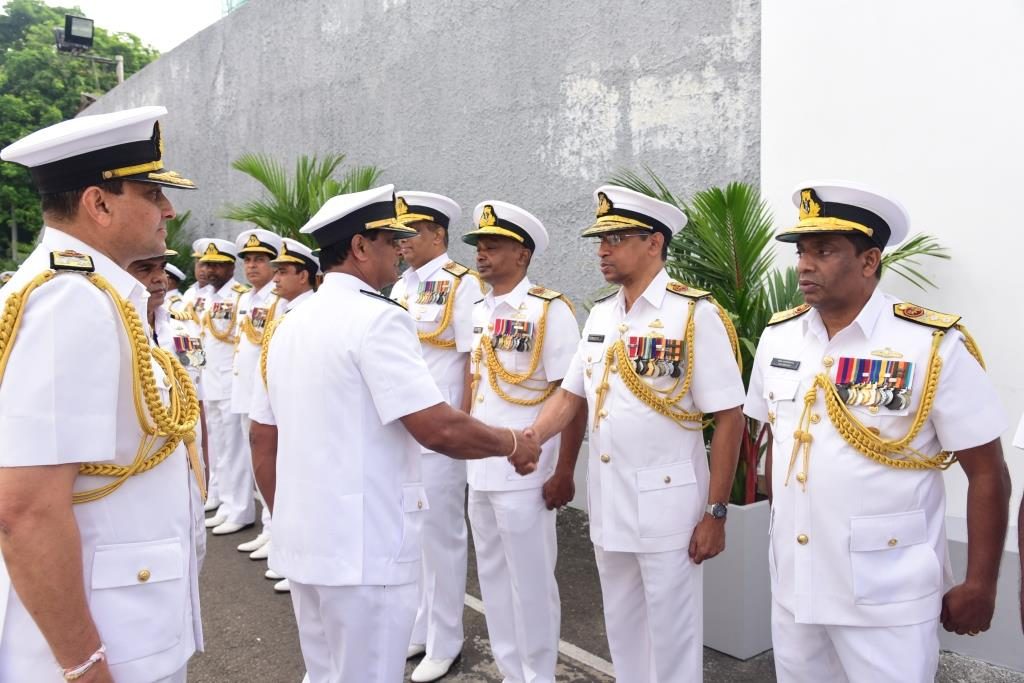 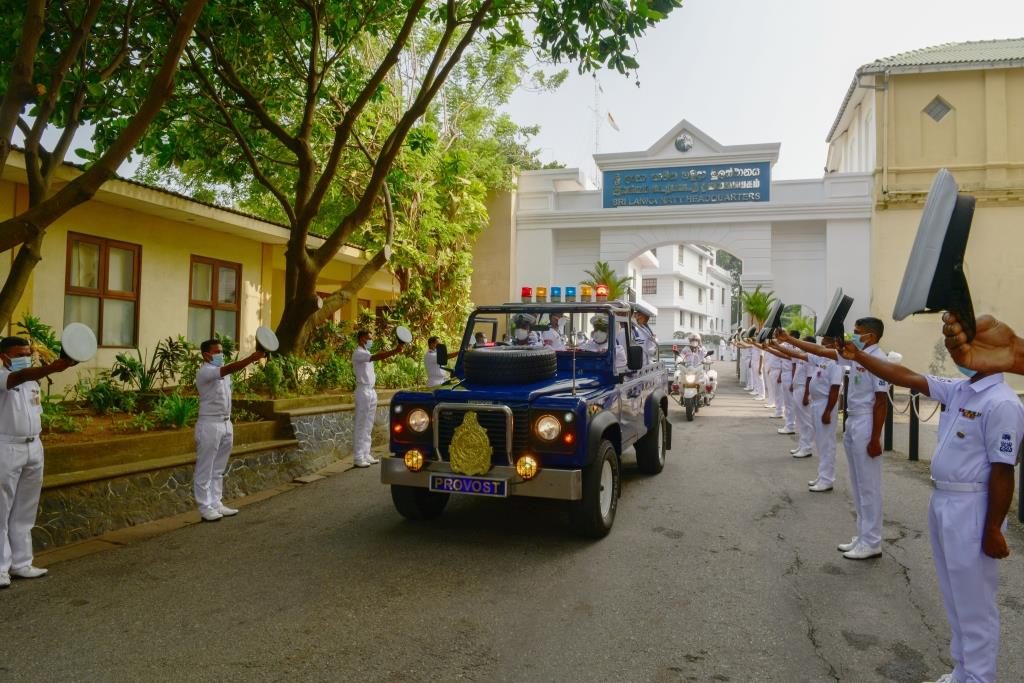 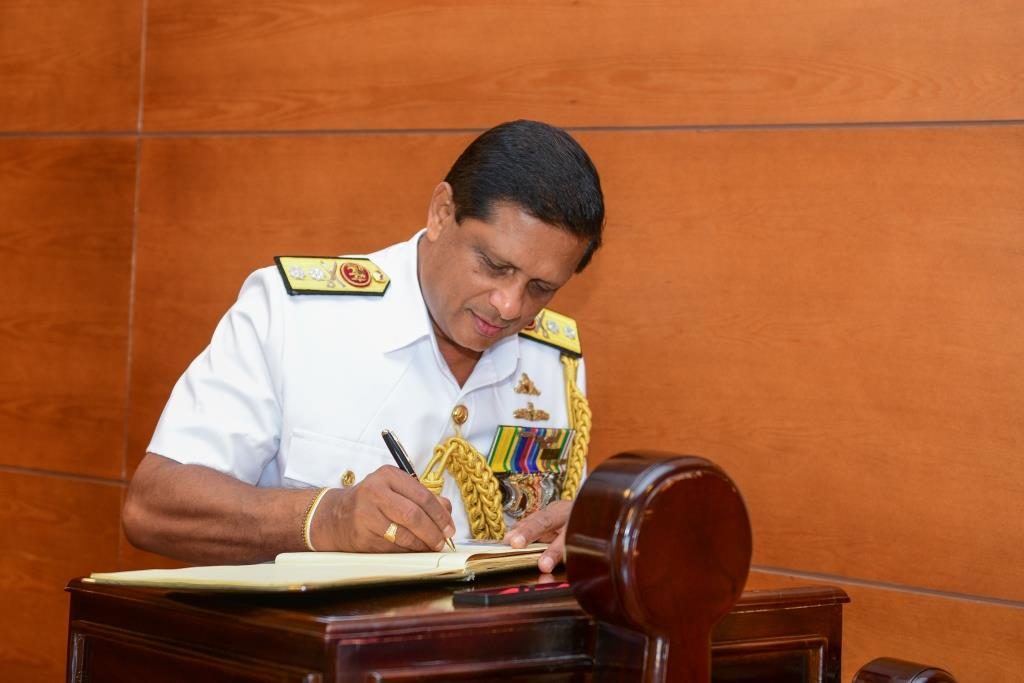 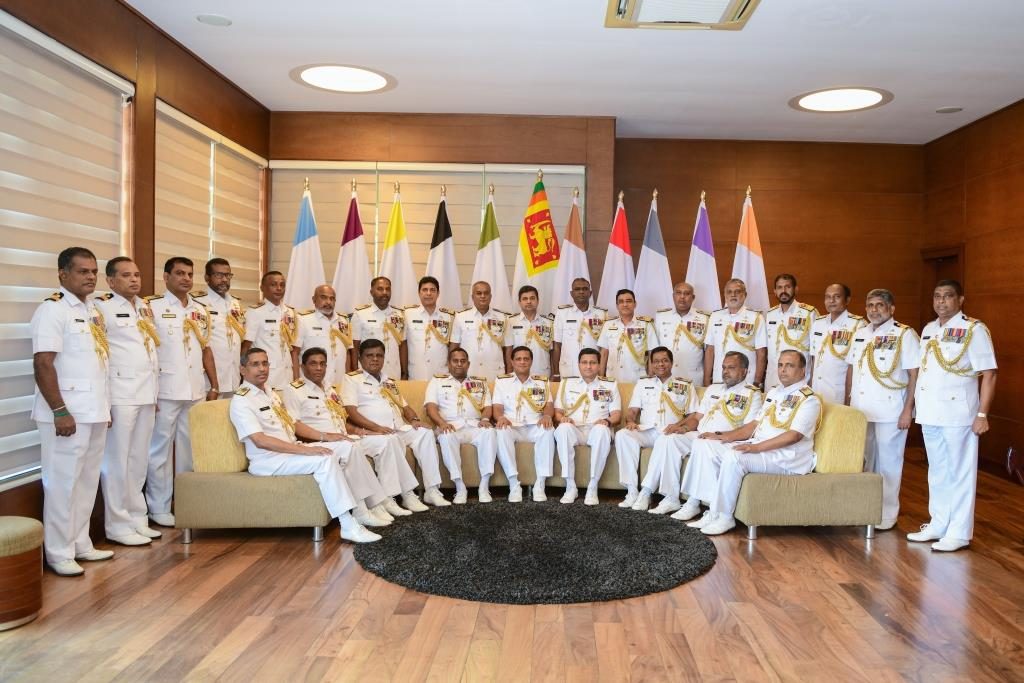 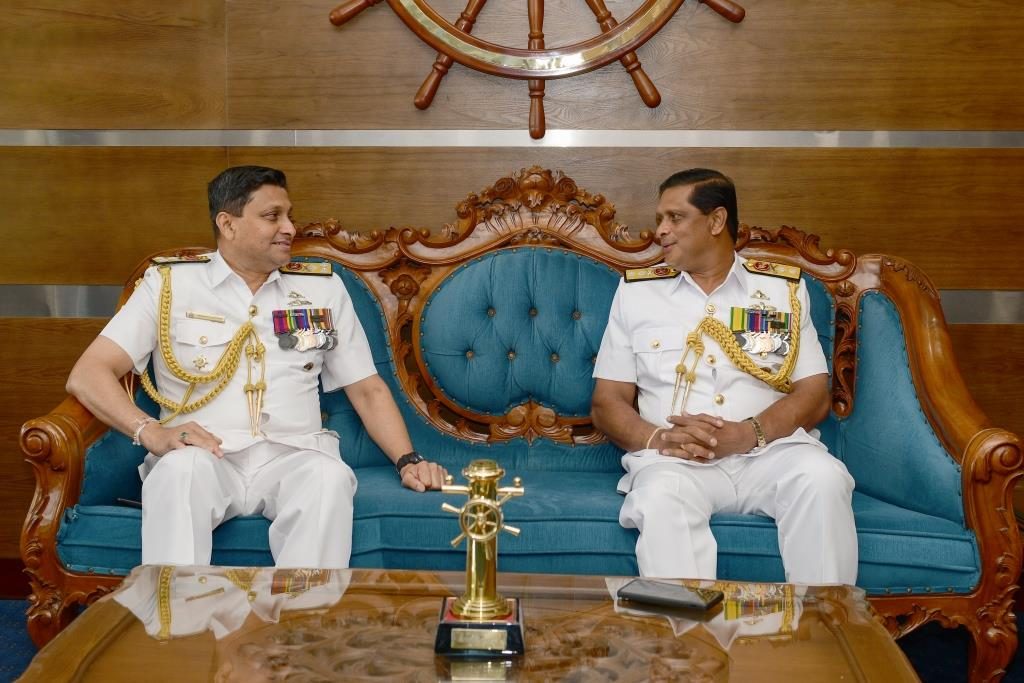