COLOMBO (News 1st): The Police Special Task Force (STF) arrested one suspect and seized over two kilograms of heroin valued at over Rs. 20 million during a raid carried out in Rajagiriya, on Tuesday night (Mar. 16).

“The suspect aged 40 years was arrested in Rajagiriya of the Welikada Police area, along with two parcels containing 2 kilograms and 245 grams of heroin in his possession,” Police Spokesperson DIG Ajith Rohana told News 1st on Wednesday (Mar. 17).

The suspect has been handed over to the Police Narcotic Bureau (PNB) for further investigations and he will be produced before the Magistrate’s Court today (17).

According to DIG Ajith Rohana, the officers of the PNB will seek an order from the court to detain the suspect for 07-days.

Whilst emphasizing that Sri Lanka Police will conduct continuous raids to apprehend the offenders of drug trafficking, the Deputy Police Chief urged the people to support this effort to eradicate the drug menace and provide any information via 1997 centre.

Separately, Dompe Police arrested a 40-year-old suspect along with 15 grams of heroin during a raid conducted in Katulanda of the Dompe Police area, the Police Spokesperson further added. 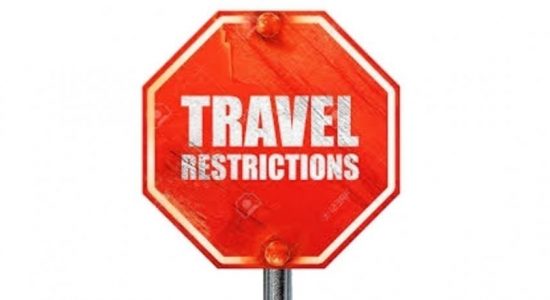