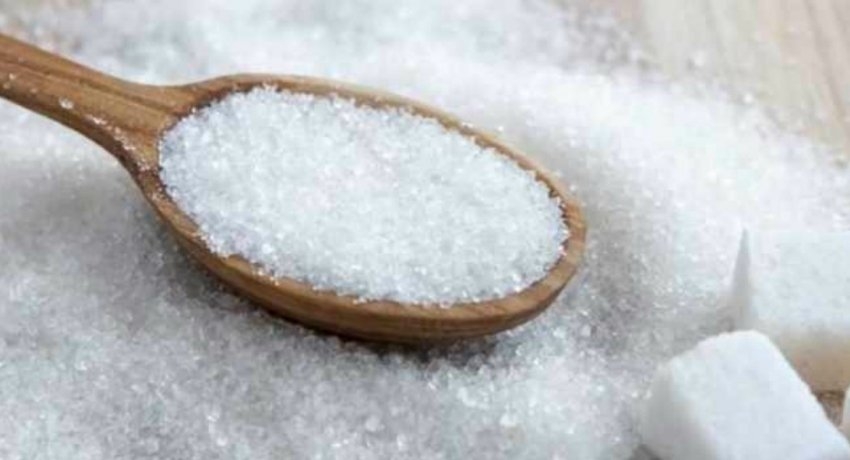 Colombo (News 1st); The government continues to maintain that a scam did not take place when importing sugar to the country, Chairman of the Committee on Public Finance Anura Priyadarshana Yapa told reporters on Wednesday (17).

“The import tax on multiple commodities including sugar was reduced to 25 cents in October 2020, and it remains unchanged because the government wants a considerable period to reduce prices,” he said.

If the tax which was reduced to 25 cents was increased to Rs. 50/- within a short period, then one can assume a scam had taken place, however, that is not the case, said Anura Priyadarshana Yapa.

He said the Finance Ministry report never mentioned that a scam had taken place when importing sugar, and it only referred to shortcomings in the local market.

However, former COPE Chairman Sunil Handunnetti argued why can’t the government sell sugar for Rs. 85/- to the consumers, if a scam had not taken place.

“The people could not purchase sugar for Rs. 85/-, therefore there is a serious concern as to who actually enjoyed the tax benefit,” he said adding that the report produced to parliament clearly states a loss in tax revenue to the tune of Rs. 15 billion.

Since the benefit of reducing the tax did not reach the people or the government, it is clear that it was a move done deliberately for one’s own benefit, he added.

Activists slammed the government for following the same process as those who committed the Bond Scam.

Attorney-at-Law Inoka Hettiarachchi from a rights movement alleged that Pyramid Wilmar Pvt Ltd had made massive profits from the Sugar Scam, while the state lost tax revenue.

The Finance Ministry is using gazettes to ensure their associates enjoy benefits from tax reductions, she added noting that Sathosa had made a loss by purchasing sugar at a higher price and selling it to the consumer for a lower price.

The people will have to bear those losses as well, she added.

“Those in government should give a call to the Former President and consult him on how he managed to freeze the money looted from the Bond Scam,” she noted. 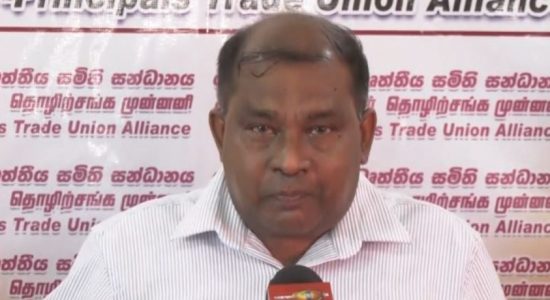 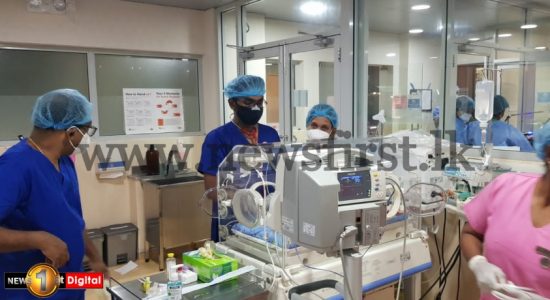 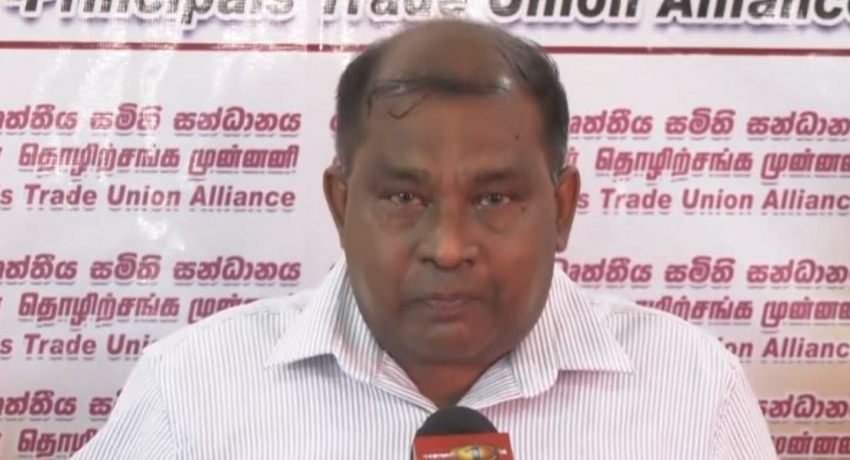