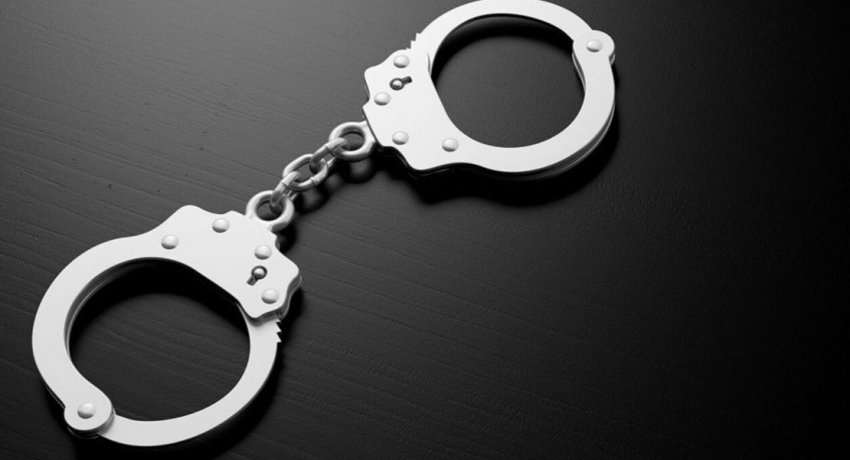 Colombo (News 1st); Two Sri Lankan nationals were detained by the Indian Marine Police on a charge of crossing the International Maritime Boundary Line on Wednesday (10).

An Indian Navy helicopter on surveillance spotted a boat off Dhanushkodi shore near Arichalmunai around 11 a.m., said The Hindu.

The Indian Navy personnel nabbed the two men who were in the boat and handed them over to the Indian Marine Police.

The duo claimed that they were fishing and due to rough weather, they entered the Indian waters.

The Hindu reported that Indian Central agencies are also investigating them, adding a case is yet to be registered.