According to Sri Lanka Navy, a stock of 107 kilograms and 125 grams of Kerala Cannabis was seized during the raid.

Sri Lanka Navy has been conducting regular operations around the clock to prevent smuggling activities taking place via sea routes.

According to the Navy, it is suspected that the smugglers might have stowed away the consignment in fear of naval operations.

In support of the government’s efforts to wipe out the drug menace from the country, the Eastern, Northern, Northwestern, North Central, Southeastern, and Southern Naval Commands also conducted several other anti-drug operations across the island from 23rd February to 07th March 2021, Sri Lanka Navy said in a press statement.

Separate operations made way for the arrest of 18 suspects in possession of 4 grams and 421 milligrams of heroin, 13 kilograms and 25miligrams of Kerala cannabis, and 7 kilograms and 752 grams of local cannabis, Navy further noted.

According to Sri Lanka Navy, the operations were carried out adhering to strict COVID-19 protocols in place and the accused held during these operations were identified as residents of Beddewela, Hambantota, Nagarkovil, Thelijjawila, Nawachcholai, Kalmunai, Trincomalee, Negombo, Embilipitiya, Wellawaya, and Ethiliwewa, between the ages of 17 to 63 years.

The suspects together with the seized narcotic substances were handed over to the police stations of Hambantota, Puttalam, Talaimannar, Weligama, Kalpitiya, Kalmunai, Palei Thanamalwila, and Kudaoya and Police STF in Jaffna and Sardhapura for onward investigations. 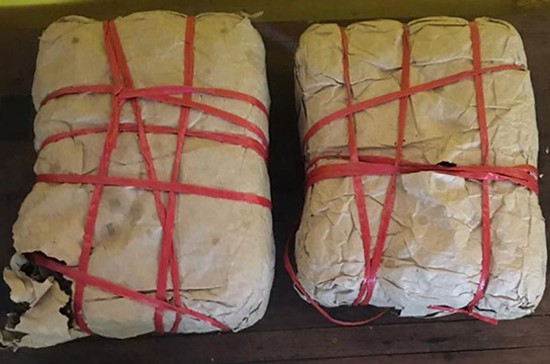 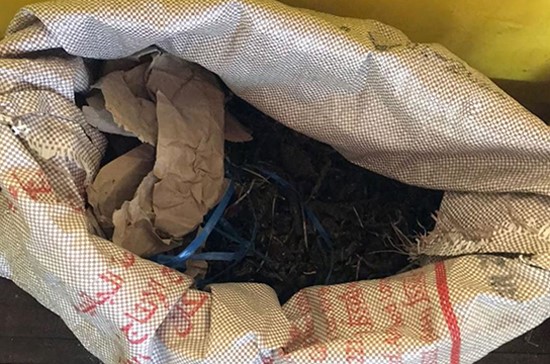 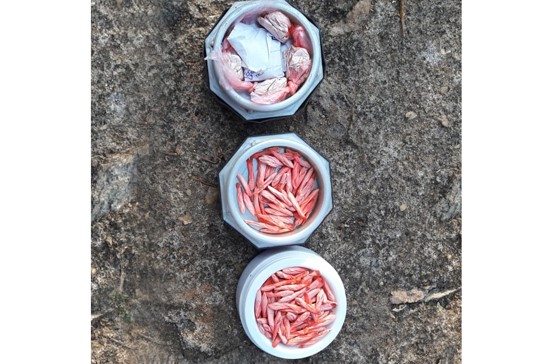 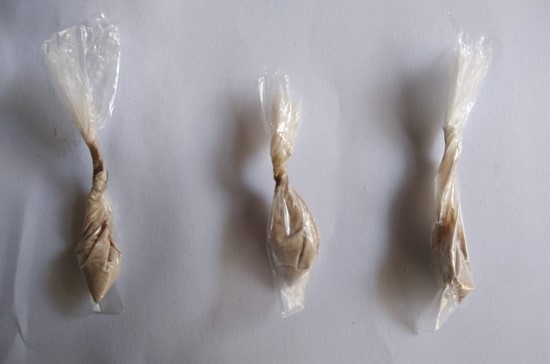 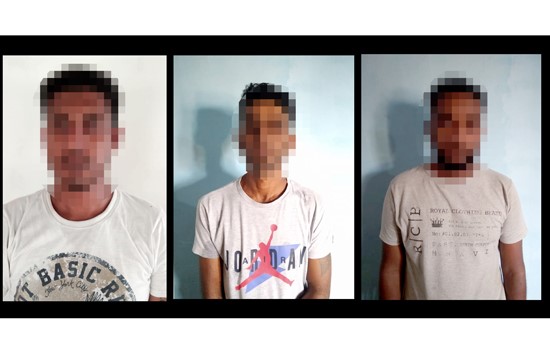 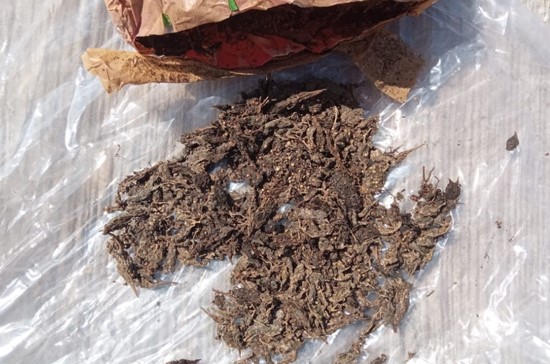 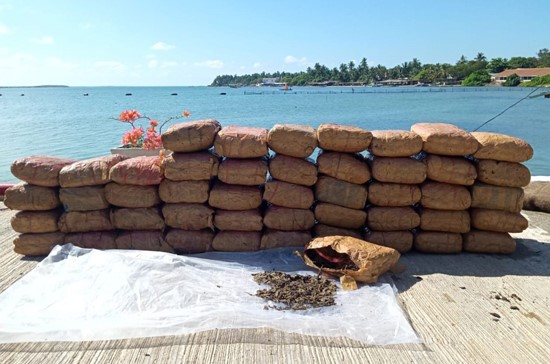 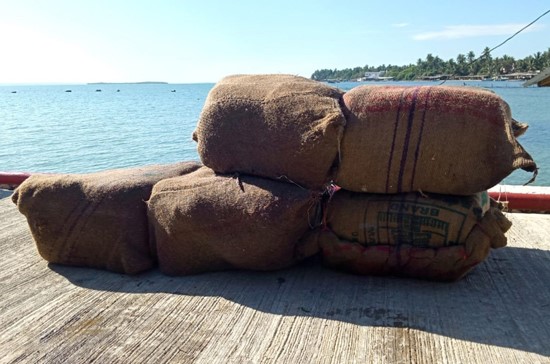 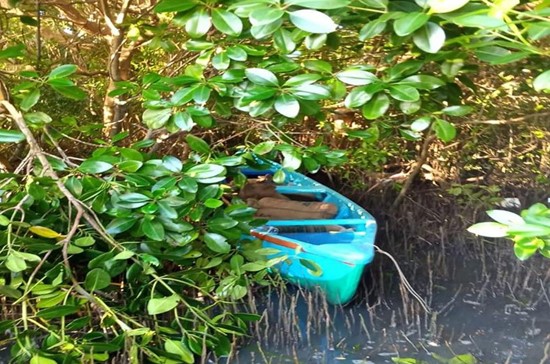