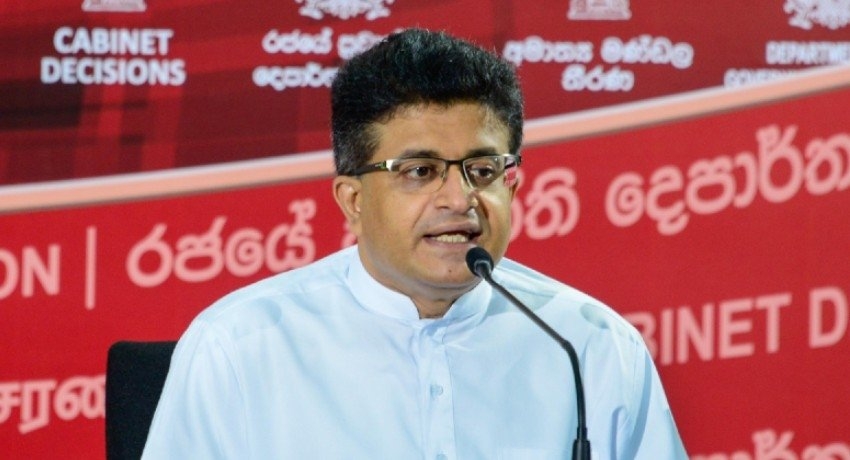 No credible info to claim Sarah is in India; Gammanpila

No credible info to claim Sarah is in India; Gammanpila

Colombo (News 1st); There is no credible and verified information to claim that ‘Sarah’ (real name Pulasthini Rajendran) had fled Sri Lanka to India or is currently even in India, said Joint Cabinet Spokesperson Minister Udaya Gammanpila on Tuesday (09).

Pulasthini Rajendran aka Sarah Jesmine is the wife of Atchchi Muhammadu Hastun, who detonated the suicide bomb at St. Sebastian’s Church at Katuwapitiya, Negombo on the 21st of April 2019.

“If it is verified that Sarah is in India, we will make a request from the Indian Central Government to permit us to question her as well as to extradite her,” he added.

It is only the Attorney General who will decide if a person would be prosecuted based on the legal recommendations made by a Presidential Commission of Inquiry, said Joint Cabinet Spokesperson Minister Udaya Gammanpila on Tuesday (09).

The ministry-level sub-committee appointed by the President is currently studying the practical implementation of PCoI recommendations with respect to amendments to existing laws as well as for the establishment of new institutions.

“This sub-committee will not discuss any matter related to prosecution,” he affirmed.

President Gotabaya Rajapaksa appointed a six-member Committee to study in-depth the facts and recommendations on the course of action contained in the final report of the Presidential Commission of Inquiry (PCoI) into the April 21st attacks and the report of the Sectoral Oversight Committee on National Security which has been submitted to Parliament.

The Committee is headed by Minister Chamal Rajapaksa. 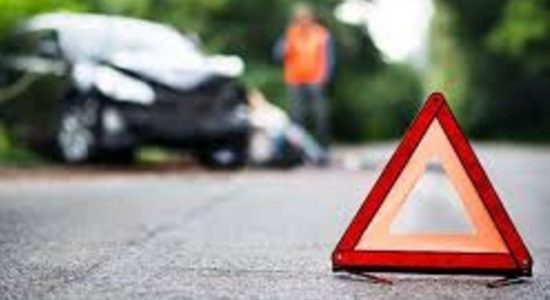 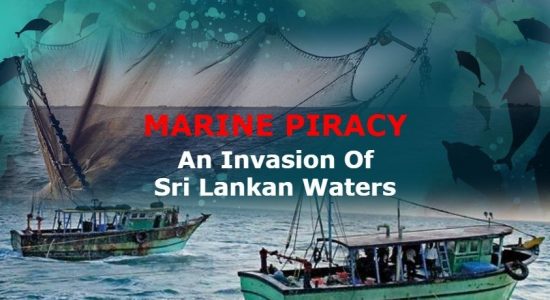 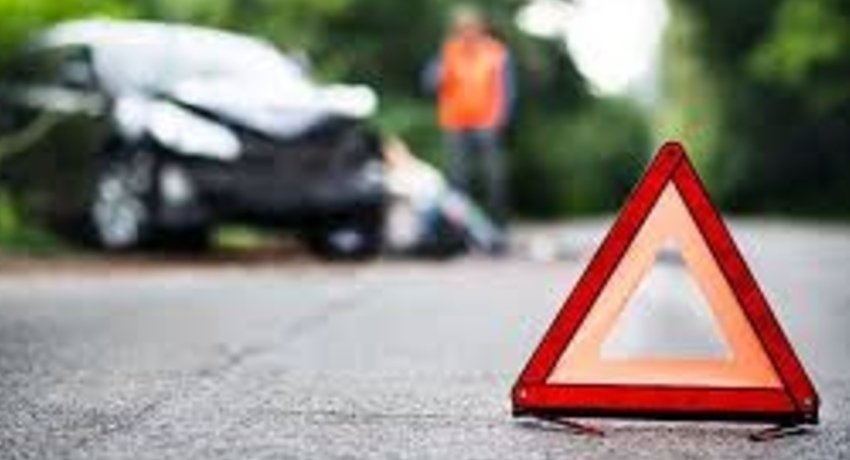