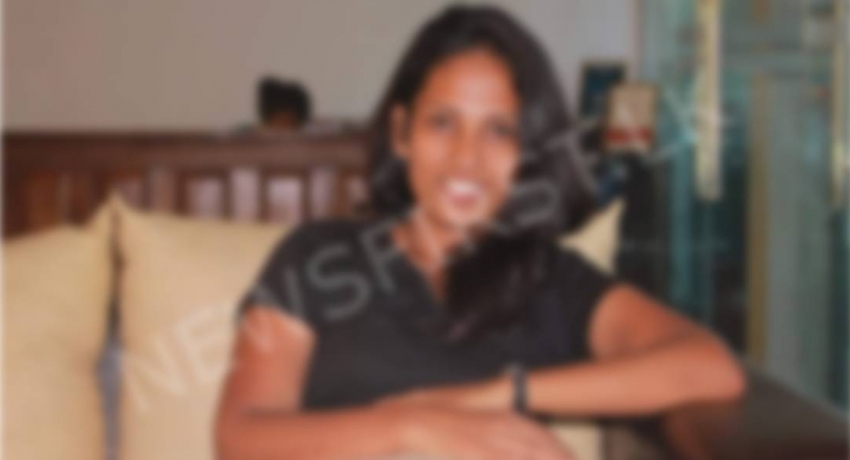 “Based on investigations conducted by Dam Street Police, the victim was identified as a 30-year-old resident from Theppanwa of the Kuruvita Police area,” Police Spokesperson DIG Ajith Rohana told News 1st.

However, given that the corpse is missing the head, the identity needs to be re-confirmed with DNA tests, the Police Spokesperson pointed out.

The perpetrator of this brutal murder has been identified as a Sub-Inspector who was attached to Buttala Police and who was on leave at the time of the incident, DIG Ajith Rohana further noted.

According to DIG Ajith Rohana, based on investigations conducted by Dam Street Police, information had come to light regarding a couple that arrived at a guest house located in the vicinity of Hanwella bus stand, on 28th February night.

The following day at around 11:00 am, the male had left the guest house with a travelling bag, the Deputy Police Chief noted.

Based on evidence collected by Dam Street Police and CCTV footage collected by Special Police Teams, it was confirmed that the decapitated body was transported to Colombo via a bus that left Hanwella.

“Special Police Teams have now been deployed to apprehend the suspect who is a resident of Badalkumbura,” DIG Ajith Rohana told News 1st on Wednesday morning (Mar. 03).

Police Spokesperson DIG Ajith Rohana emphasized that stern action will be taken against the perpetrator as per the disciplinary policy of Sri Lanka Police.

“According to the disciplinary policy of Sri Lanka Police, we do not tolerate any act of criminal corruption or bribery and stern action will be taken against the perpetrators despite them being police officers. We have collected circumstantial evidence in respect of the incident. We are going to arrest the perpetrator and he will be dealt with the law,” the Deputy Police Chief stressed.

Moreover, information has come to light that the deceased woman was having an affair with the sub-inspector who served in Ratnapura few months back and Police suspect the murder was committed as a result, DIG Ajith Rohana added. 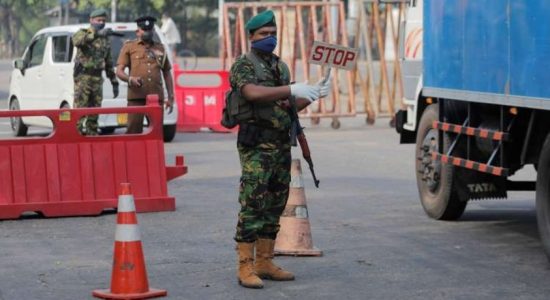 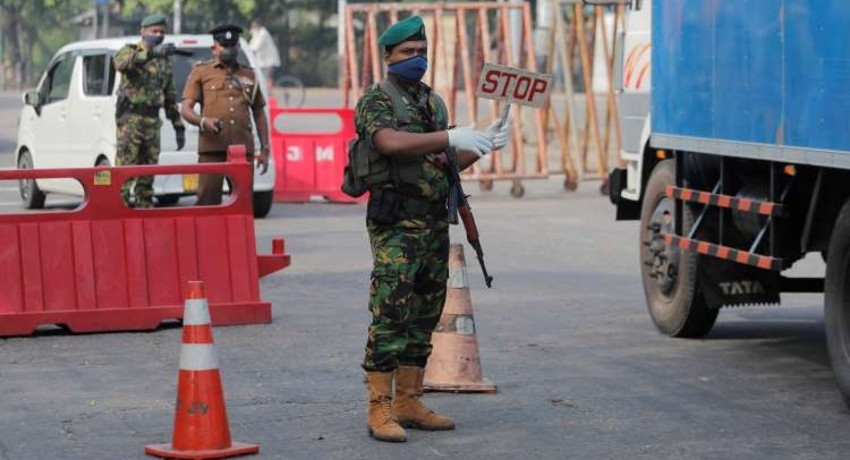