Colombo (News 1st); The Executive Committee of the Sri Lanka Freedom Party on Thursday (25) unanimously decided to reject the report of the Presidential Commission of Inquiry appointed to investigate the 2019 April 21st Attacks.

The proposal on rejecting the report was presented by MP Nimal Siripala De Silva, and it was unanimously approved by the SLFP Executive Committee.

The SLFP Executive Committee had noted the allegations made against Former President Maithripala Sirisena and other public officers are unfounded and baseless.

The SLFP Executive Committee had also noted the powers vested with the Presidential Commission of Inquiry by the government gazette were at times over-ridden and it operated in an arbitrary manner.

In addition, The SLFP Executive Committee had decided to re-appoint Former President Maithripala Sirisena as the Chairman of the Sri Lanka Freedom Party. 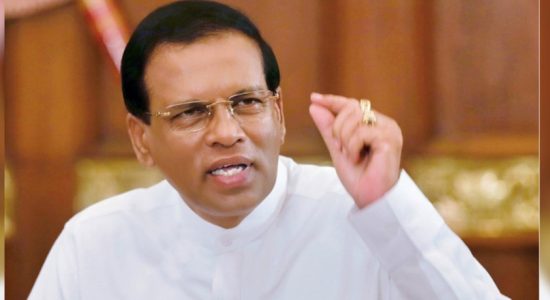 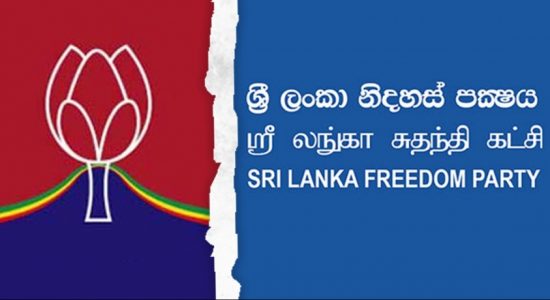 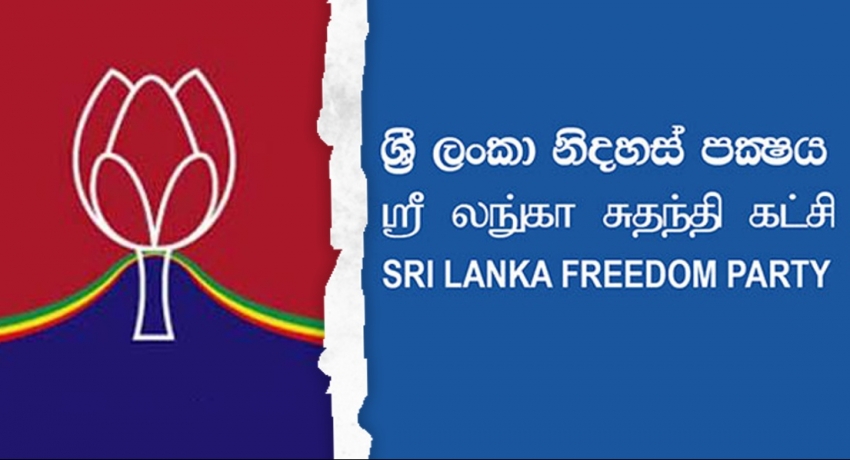