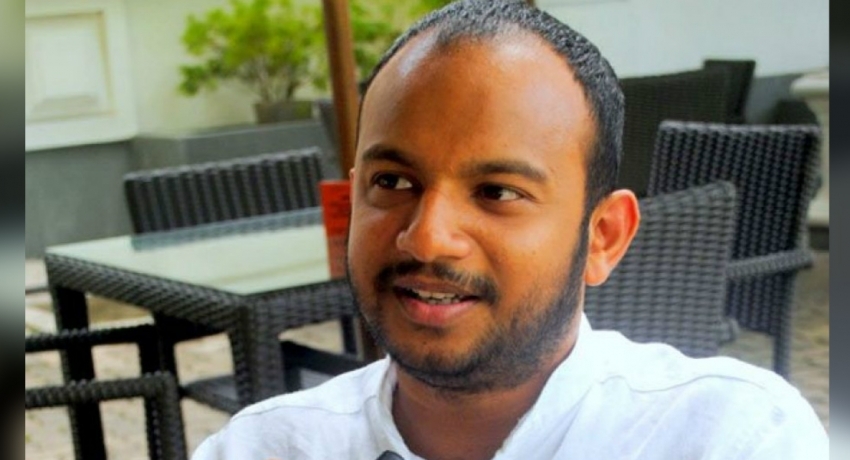 The MP said the President who is in possession of the report of the Presidential Commission of Inquiry, is yet to produce the report to the Parliament adding even His Eminence Malcolm Cardinal Ranjith was denied a copy of the said report.

The taxpayer’s money was used for this commission, therefore the people have a right to know its content, said the MP.

Further, he questioned the expertise of the six-member Committee appointed by President Gotabaya Rajapaksa to study the Report of the Presidential Commission of Inquiry on the 2019 April 21st Attacks.