The event was held under the auspices of Western Province Governor, Marshal of the Air Force Roshan Goonetileke.

Commander of the Air Force, Air Marshal Sudarshana Pathirana accepted the drones on behalf of the Sri Lanka Air Force.

According to SLAF, based on the remarkable results of the missions, Western Provincial Council has acquired two Drones which will be operated by the SLAF to expand the effort while strengthening the collaboration under the guidance of the Governor of Western Province.

Two Drones, namely DJI M300 RTK surveillance drone and DJI AGRS MG -1 liquid spraying drone were inducted to the SLAF Drone Inventory, paving the way to utilize them productively not only for Dengue Prevention but also on National Security commitments as well.

To mark the event, a mutual agreement was signed by the Governor, Commander of the Sri Lanka Air Force and the Executive Director of Retail IT Pvt. Limited. 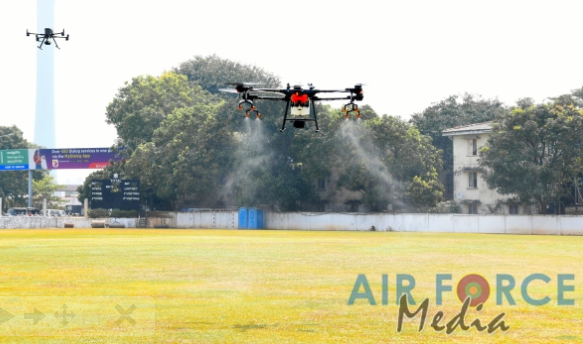 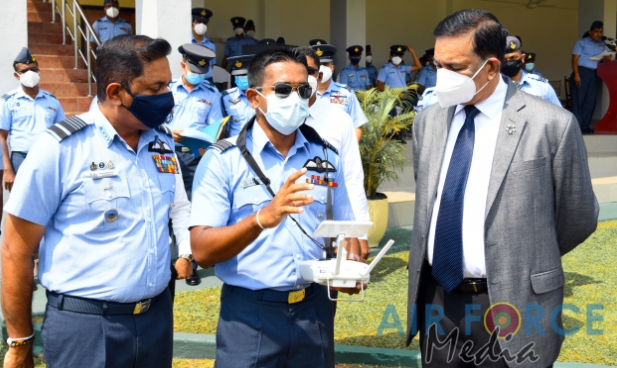 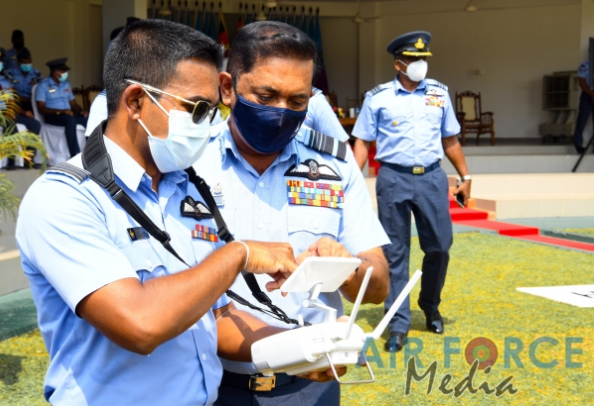 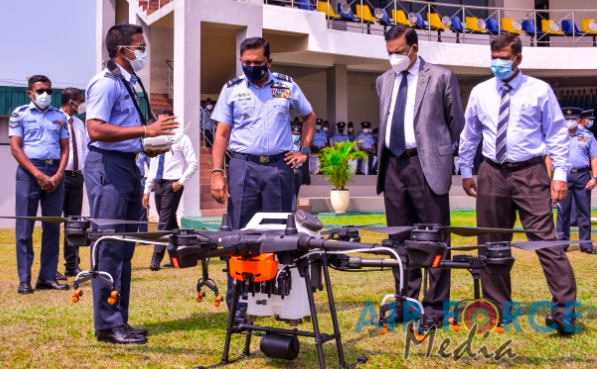 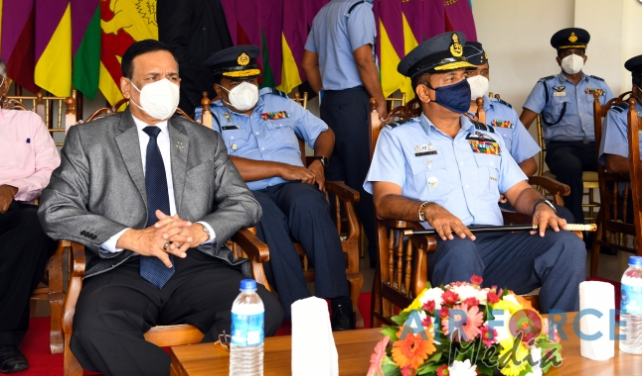 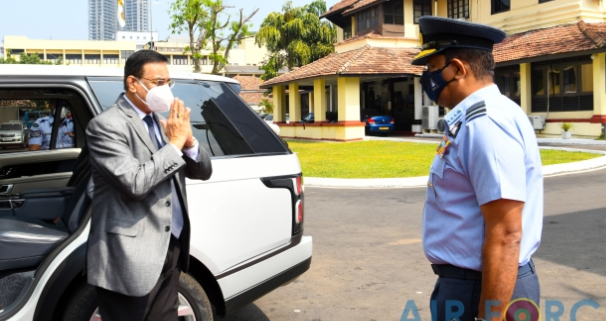 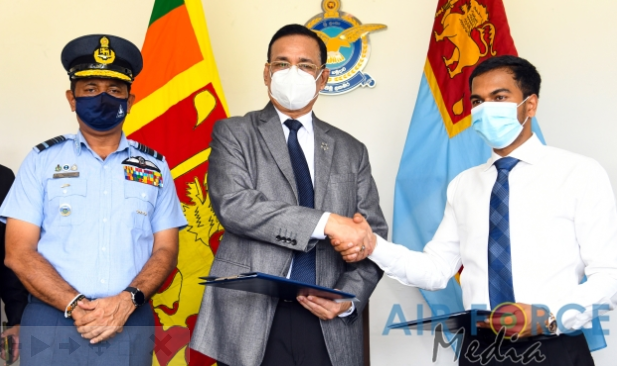 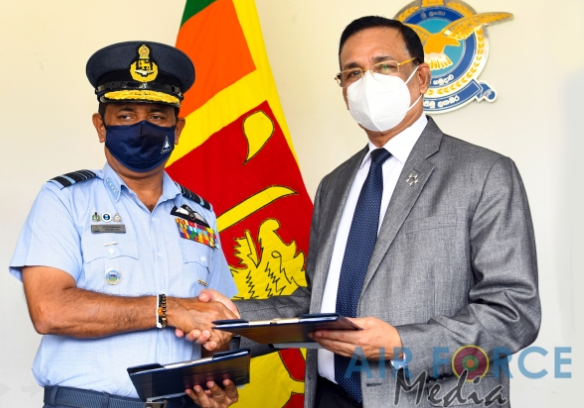 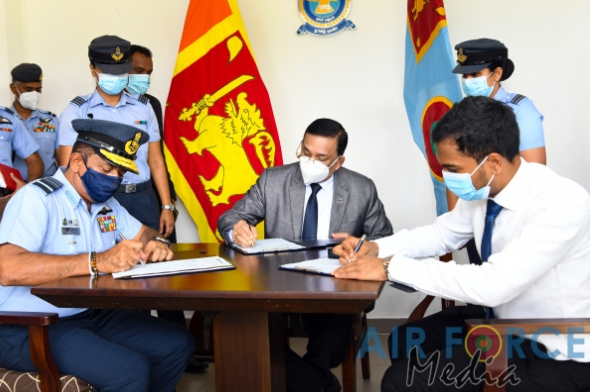