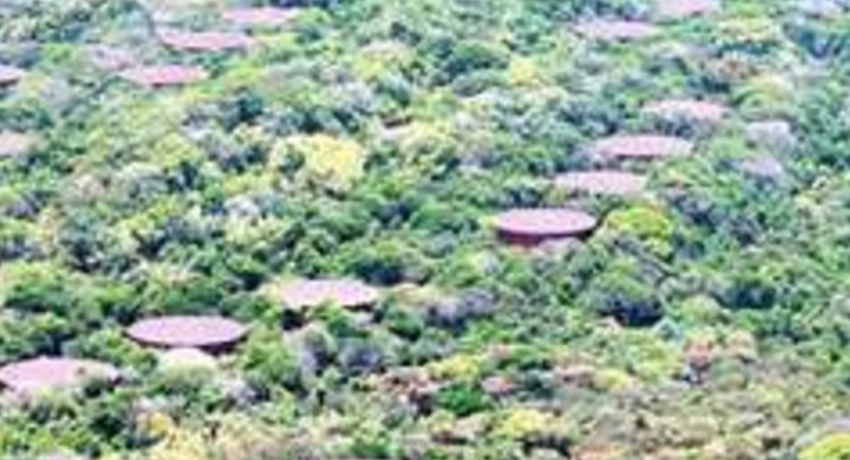 Will the Trincomalee Oil Tank Farm be sacrificed to India, in a bid to resolve the East & West Terminal conundrum?

Will the Trincomalee Oil Tank Farm be sacrificed to India, in a bid to resolve the East & West Terminal conundrum?

However today, the Minister noted that the Oil Tank Farm will be managed through a joint venture in which Sri Lanka will hold a majority stake.

“By allowing the Ceylon Petroleum Corporation to hold a majority stake in managing the oil tank farm, it will be subjected to an audit by the Auditor General, while the directors can be summoned and questioned by the Committee on Public Enterprises,” Minister of Energy Udaya Gammanpila said.

The Minister added that the Government will hold discussions to decide how many storage tanks can be reacquired by the Ceylon Petroleum Corporation.

What is the history behind the Trincomalee Oil Tank Farm?

During the Second World War, the British had constructed 102 tanks between 1924 and 1930 near the Trincomalee Harbour.

Trincomalee Harbour is one of the world’s natural harbours that are of strategic importance.

The main intention of the British was to develop the Trincomalee Harbour into a commercial hub targetting Eastern countries.

This is in line with an agreement signed in 2003 by the United National Party government at that time to lease out the Oil Tank Farm to the Indian Oil Corporation for 35 years.

Meanwhile, the Indian High Commission in Colombo, for a second day today, issued a press release regarding the Trincomalee oil tank farms.

The Indian HC said the two Governments have consulted each other to explore mutually acceptable modalities for jointly developing and operating the Trinco Oil Tank Farms in accordance with existing bilateral understandings, including the MoU of 2017.

The High Commission adds that India looks forward to formal discussions on the matter and expeditious implementation of their outcome to mutual benefit.