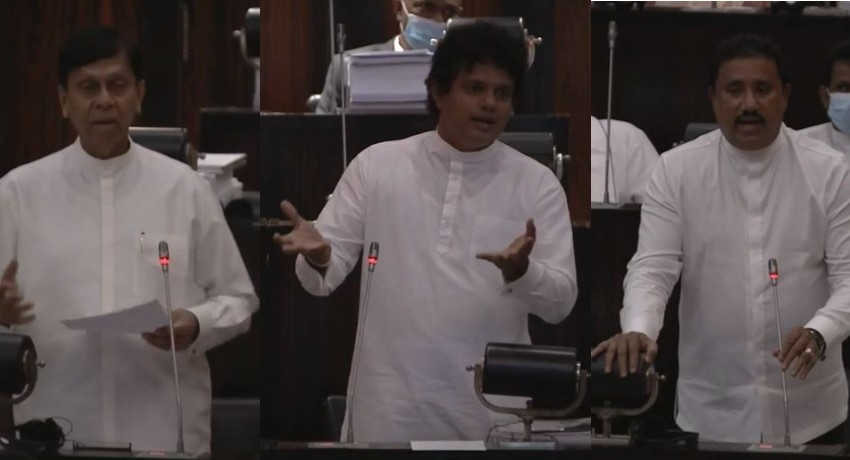 Colombo (News 1st); Sri Lanka’s strategic resources will not be sold off to foreign states and that is the government’s position, said State Minister of Money & Capital Market and State Enterprise Reforms Ajith Nivard Cabraal in Parliament on Thursday (11).

The leaders of the country have the final say, irrespective of various opinions being made over certain matters, he added.

The State Minister was responding to opposition lawmaker Hesha Vithanage who pointed out no matter what government is in power, there is a trend of moving towards selling national assets.

In the presence of both the President and the Prime Minister, Sri Lanka’s Minister of Ports and Shipping Rohitha Abeygunawardena told the Parliament the government decided for the East Container Terminal to operate completely under the Sri Lanka Ports Authority.

A Presidential Commission was appointed to eliminate the legal impediments in place to provide services to investors, said State Minister Ajith Nivard Cabraal

However, opposition lawmaker Hesha Vithanage pointed out the fact, investors are only retained in the country based on the benefits received by the respective minister, as has happened in the past. 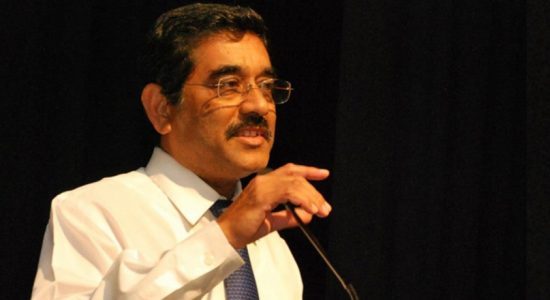