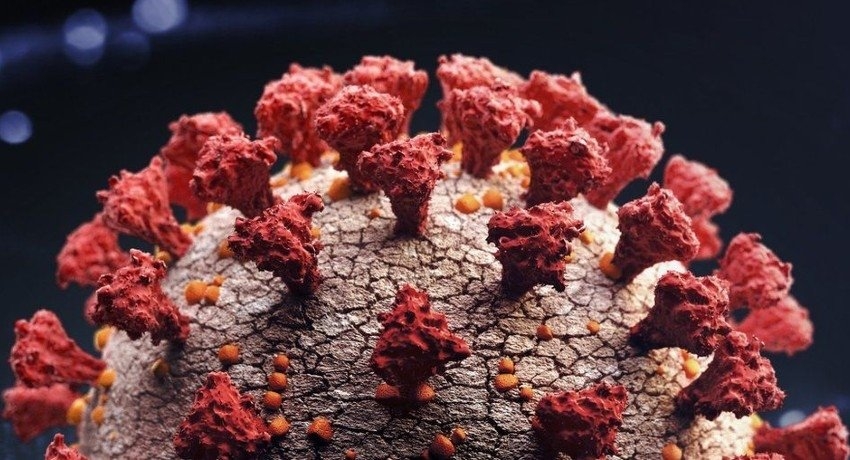 Colombo (News 1st); The Prime Minister on Wednesday (10) in his comments to the parliament did not refer to permitting the burial of those who die with COVID-19 infection, said Gampaha District Sri Lanka Podujana Peramuna MP Kokila Gunawardena on Thursday (11).

However, on Wednesday (10) Prime Minister Mahinda Rajapaksa gave the assurance that Sri Lanka will allow the burial of COVID-19 victims in response to a question from a lawmaker in Parliament.

However, MP Kokila Gunawardena speaking to reporters on Thursday (11) said the Prime Minister or the President cannot decide on permitting burial and it will be done by a committee of experts.

She emphasized the Prime Minister said burials will be permitted, however, he did not refer to COVID burials.

The decision on permitting the burial of individuals who die of COVID-19 will have to be decided by an expert committee, said State Minister of Primary Health Care, Epidemics and COVID Disease Control (Dr.) Sudarshini Fernandopulle on Thursday (11) in Parliament.

“Decisions at the health ministry are not taken personally. These decisions are made through a technical committee,” she said, responding to a query posed by opposition lawmaker Mujibur Rahman on when the respective gazette will be issued.

Opposition MP Rauff Hakeem said the issue is repeatedly going back to the so-called expert committee which is full of people who are pseudo-scientists, adding it is not going to solve the problem.

“Who is better than the Prime Minister to make a decision on behalf of the government. And who are these so-called experts in the health ministry who are blocking this, unfortunately creating racial tensions in this country,” pointed out the MP.

“We are dragging this whole country into a total abyss by this conduct. I implore and I plead that the government must not drag their feet on this issue and this issue has already gone to Geneva as well. We don’t want that to happen. None of us want this to happen to this country. Therefore, please take a very mature and considered decision and don’t insult the Prime Minister for God’s sake,” he stressed.

SJB MP S. M. Marikkar who raised the question on burial in Parliament on Wednesday (10) told reporters on Thursday (11) that the fact of permitting burial cannot be used as a tool to win support from middle-eastern nations at the United National Human Rights Council.