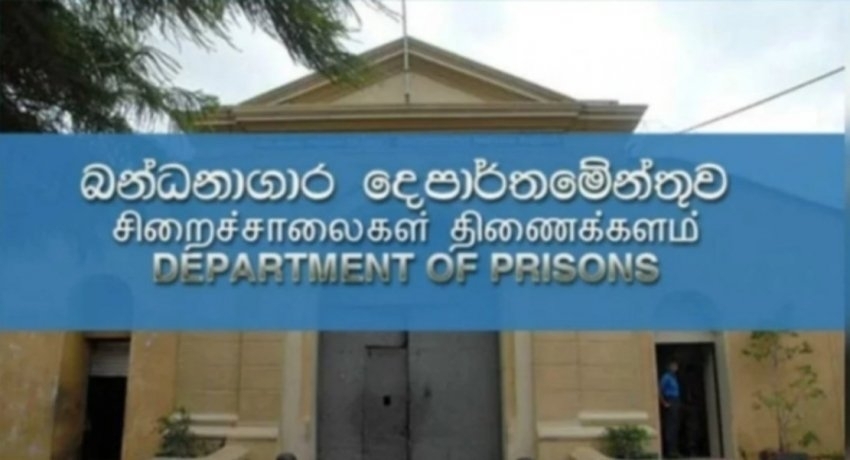 Colombo (News 1st); The Department of Prisons discovered multiple prohibited items from the Kegalle Prison during a raid.

The Mobile Phones, SIM Cards, and devices were handed over to Prison Intelligence for investigations.

The Department of Prisons said these items were discovered from the Special Ward & A-4 Ward which couses suspects connected to the incident of causing damage to a statue in Mawanella and drug peddling.