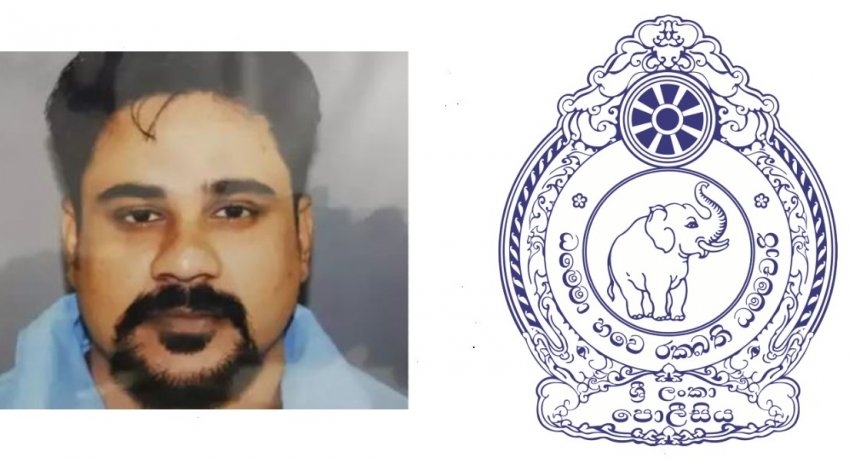 COLOMBO (News 1st): The Criminal Investigations Department is in the process of sending the DNA profiles of next of kin of Angoda Lokka to India, Sri Lanka Police said.

“The National Investigation Agency of India requested Sri Lanka Police to send the DNA profiles of the next of kin of Angoda Lokka, to confirm the identity by conducting biological tests, Police Spokesperson DIG Ajith Rohana said on Friday (Feb. 05).

Madduma Lasantha Chandana Perera alias ‘Angoda Lokka’ fled the country through sea routes, following the prison bus attack in Ethanamadala, Kalutara in 2017, where an unknown gang carried out an attack on a prison bus that left six dead including notorious underworld leader ‘Samayan.’

According to Police Spokesperson DIG Ajith Rohana, it was later revealed that Angoda Lokka died in Coimbatore, India in August 2020.

Indian media reported that Indian authorities are conducting investigations and an autopsy was also conducted.