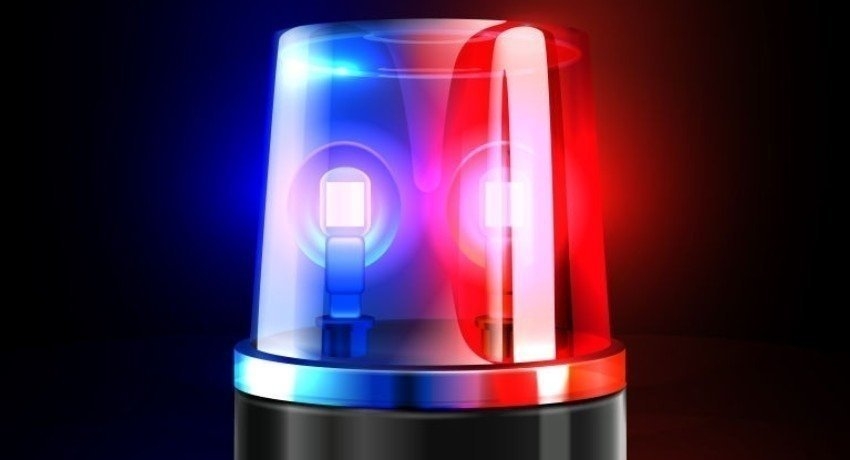 Colombo (News 1st); Sri Lanka Police launched a manhunt to arrest a person who stole money and jewelry from two women who were traveling in a bus.

The loot is valued at Rs. 200,000/- said Police Spokesperson DIG Ajith Rohana and the incident had taken place when the women were traveling in a bus from Anuradhapura to Colombo.

According to a witness, an unidentified person had offered the women ‘Chinese Rolls’ which are believed to be drugged leading the women to fall into a state of intoxication.

The Police Spokesperson said there is a rising trend of criminal activity of such nature where criminals offer food and drinks to people traveling in long-distance buses.