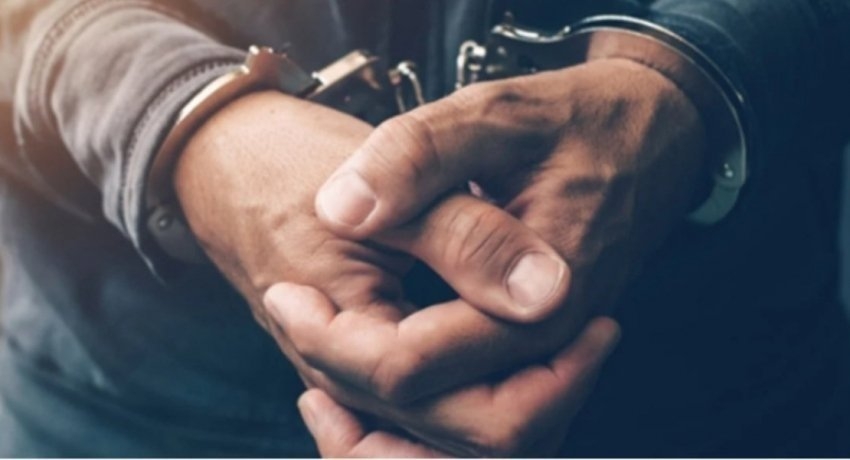 Police Spokesperson DIG Ajith Rohana said according to the procedure all animals and birds imported to Sri Lanka should follow the quarantine procedures.

He said the accused had only released 42 birds to undergo quarantine at the airport and taken away 20 birds without approval.

The Negombo Divisional Crimes Detective Bureau had received information on the violation and following investigations, 14 birds were traced from Udubadawa.

The Police Spokesperson said the accused will be charged in court as per the provisions of the Animal Diseases Act, No. 59 of 1992.

He said authorities will take stern action against the perpetrator given the present pandemic situation.