The new appointments are as follows : 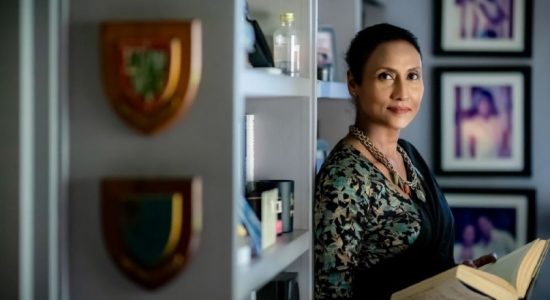