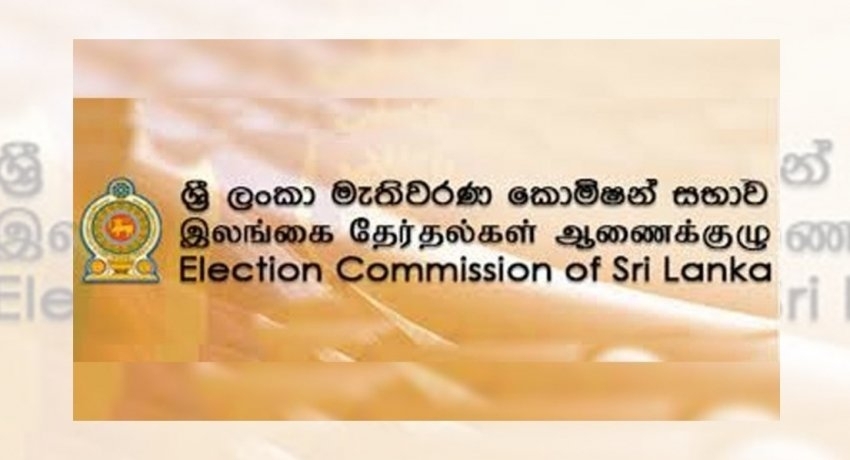 COLOMBO (News 1st): An investigation was launched with regard to the allegations that names of residents of the original villages in the North had been removed from the electoral register, the National Elections Commission (NEC) said on Friday (Jan. 22).

MPs Rishad Bathiudeen and Kader Masthan requested for an inquiry into the allegations, Attorney-at-Law Nimal Punchihewa, the Chairman of the National Elections Commission noted.

MP Rishad Bathiudeen had recently sent a letter to the National Elections Commission stating that the removal of names of 7727 families temporarily residing in the Puttalam district from the electoral register, was an unjust act.

According to MP Bathiudeen, the names of a group of people from the Mannar district who are temporarily residing in Puttalam had been removed in this manner. 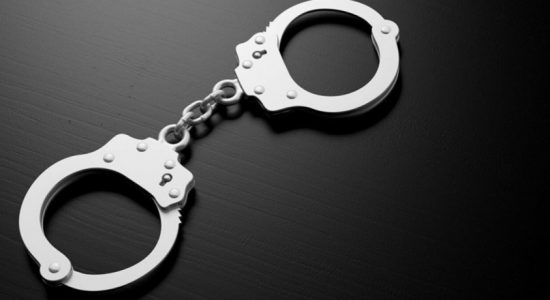 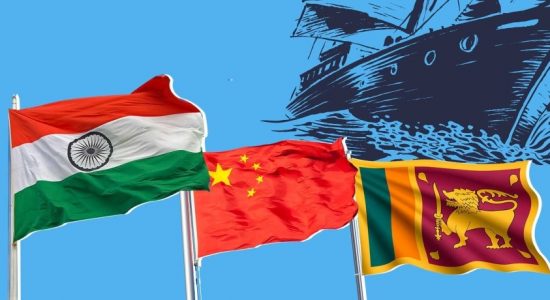 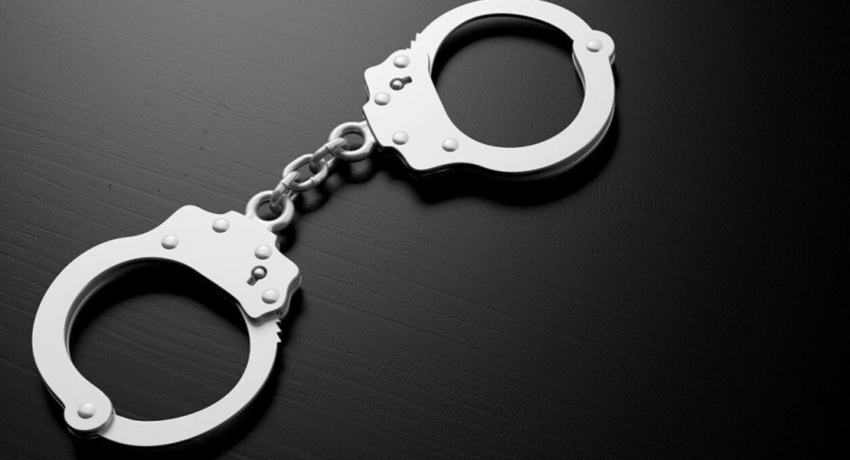 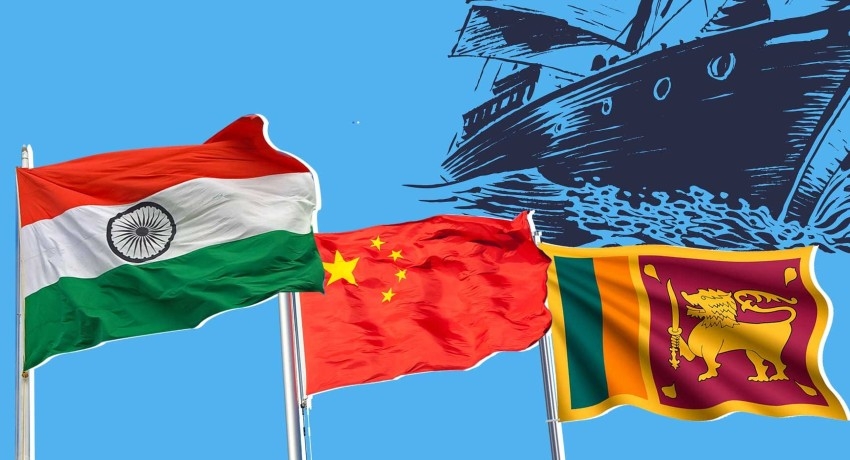