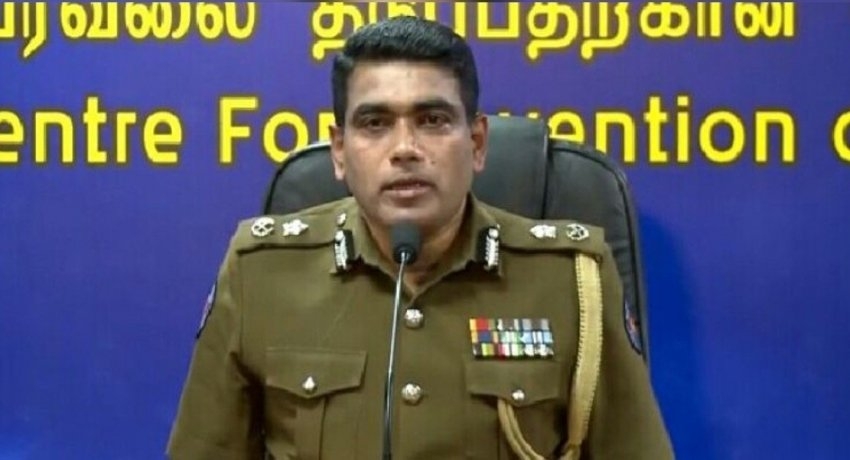 Colombo (News 1st); Sri Lanka Police is to launch special anti-narcotic operations to trace synthetic drugs smuggled into the country as well as to arrest suspects involved in trafficking the drugs.

Sri Lanka Police said there is a rise in synthetic drugs being smuggled into the country.

Police Spokesperson DIG Ajith Rohana said at a meeting between law enforcement stakeholders on Monday (18) it was discussed to obtain support from Sri Lankan diplomatic missions to extradite suspects wanted for crimes in the country.

Drug trafficking, intensifying investigations on incidents of child evidence, and the utilization of expert evidence in the criminal justice system were among the topics at the meeting, said Police Spokesperson DIG Ajith Rohana.

Necessary legal amendments as well as conducting operations to completely dismantle the drug network were also discussed at the meeting.