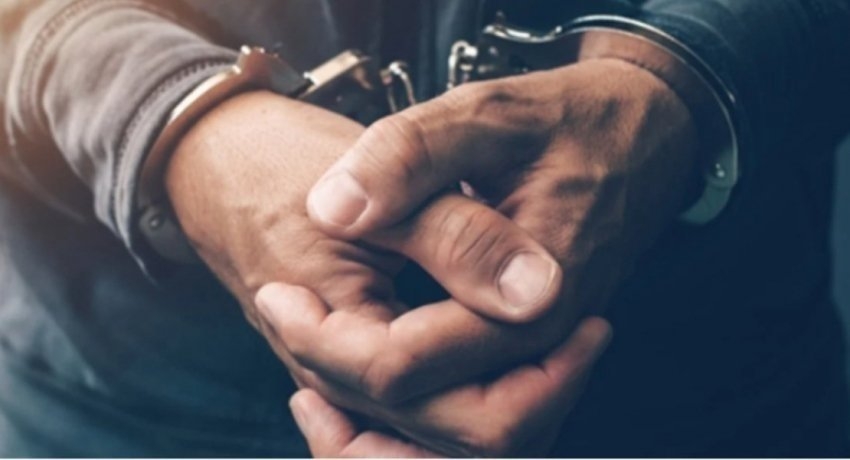 Colombo (News 1st);  Sri Lanka Police arrested 54 people for violating the quarantine regulations and attending a party at a hotel in Medirigiriya Town on Sunday (17).

Police Spokesperson DIG Ajith Rohana said the suspects were between the ages of 18 and 22, adding the organizers had failed to inform Sri Lanka Police or the health authorities of the party.

He said the suspects had used various controlled substances at the party.

Among the arrested are 39 males and 13 females, said the Police Spokesperson adding 03 of the male suspects were in the possession of marijuana.

The three suspects are to be produced in court on Monday (18) while all other suspects were released on bail and were ordered to be present at the Hingurakgoda Court on Tuesday (19).

The owner and manager of the hotel were also arrested and legal action will be filed against them as per the Quarantine and Prevention of Diseases Ordinance.