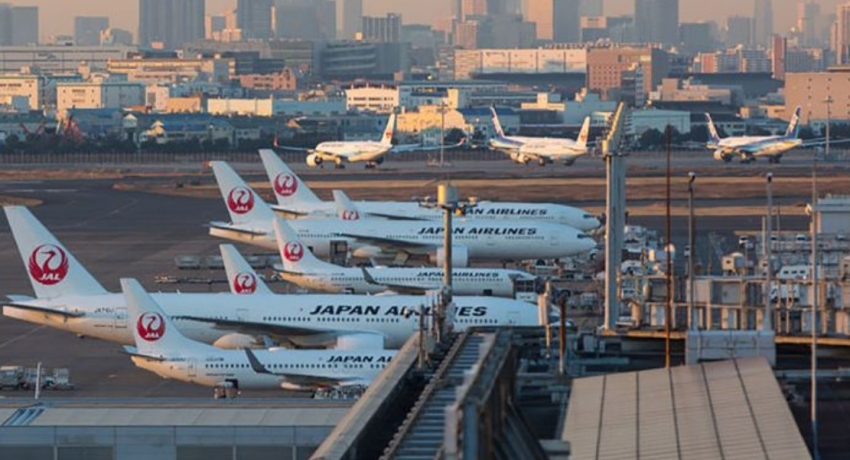 Colombo (Agency Reports); Grappling with another rising wave of COVID-19 infections and fearing the transmission of new mutations of the novel coronavirus from abroad, Japan has once again tightened its border controls by temporarily banning entry by all new arrivals.

For Japanese nationals and foreign residents entering and re-entering the nation, the government is threatening to name and shame those who breach quarantine restrictions after arrival.

Foreign nationals may even lose their residency status if they do not comply with quarantine measures.

With the new directive, which took effect Thursday, the government imposed a total ban on all new visa applicants with a small exception for business travelers who already have landing permission in place.

Most new arrivals had already been barred since late December or early January, but under the latest policy, Japan has expanded the ban to cover those traveling for business purposes under reciprocal agreements as well as programs for athletes preparing for the postponed Tokyo 2020 Olympics.

An entry ban remains in place for 152 nations and regions. Currently, only non-Japanese residents with valid residency status and Japanese nationals are allowed to re-enter the country without any review of their reasons for traveling to Japan.

With the latest changes to its border control policy, Japan has temporarily banned entry for all new arrivals, including people using programs for short-term or long-term business travel based on reciprocal agreements with 11 countries.

The exclusion of business travelers from earlier controls had been met with criticism from both the public and lawmakers, who feared the influx could contribute to rising numbers of COVID-19 cases nationwide.

The latest entry restrictions will remain in place until Feb. 7, when the state of emergency declared for 11 prefectures is set to expire.

However, it is likely the bans will be extended beyond then if daily numbers of new infections don’t decline in those prefectures.

The travel ban also continues to apply to those who had already received confirmation of their eligibility to enter the country as new arrivals by December.

Such confirmation, which is often referred to in Japan as “landing permission,” is usually issued in the form of the Certificate of Eligibility (CoE).

People who have received such confirmation have been unable to enter Japan since Jan. 4 under previously announced restrictions.