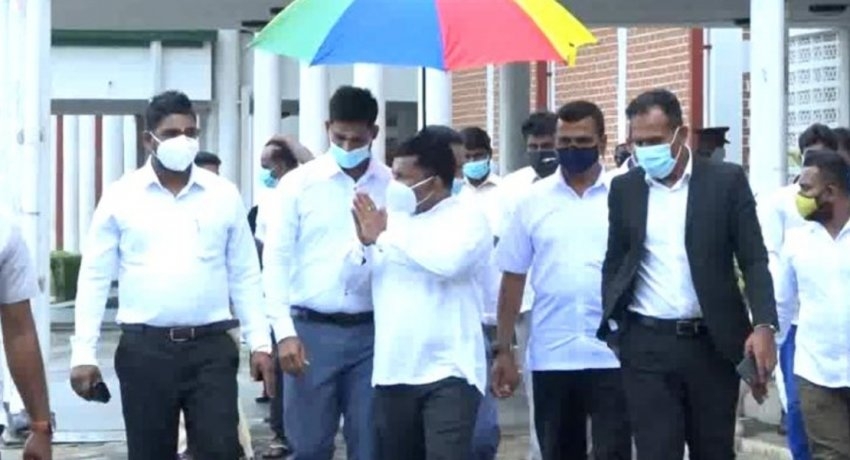 Colombo (News 1st); Sivanesathurai Chandrakanthan alias Pillayan and 04 other suspects were acquitted and released in the Joseph Pararajasingham murder case by the Batticaloa High Court on Wednesday.

The case was called up in the presence of Batticaloa High Court Judge D. S. Susaithasan on Wednesday (13).

The Attorney General’s Department on Monday (11) informed the Batticaloa High Court it will not continue with the case filed against Parliamentarian Sivanesathurai Chandrakanthan alias ‘Pillayan’, in the case filed over the 2005 killing of former parliamentarian Joseph Pararajasingham.

The case was filed against 05 people including ‘Pillayan’, who was the former Chief Minister of the Eastern Province.

Sivanesathurai Chandrakanthan was arrested on the 11th of October 2015 by the Criminal Investigation Department when he arrived at the CID office to give a statement.