COLOMBO (News 1st): The State Ministry of National Heritage, Performing Arts, and Folk Art Promotion intends to preserve, explore and protect national heritage through an act to be tabled in parliament, according to the subject minister.

“Aspects that birthed the country’s history and civilization, which are considered as the national heritage would be legally declared through this initiative,” State Minister Vidura Wickramanayaka said on Saturday (Jan. 09).

The State Minister was hopeful that through an act, the country’s national heritage could be preserved, protected, and further explored.

According to State Minister Wickramanayaka, the Committee on National Heritage regularly convenes to prepare recommendations to legally declare aspects concerning the national heritage by March this year. 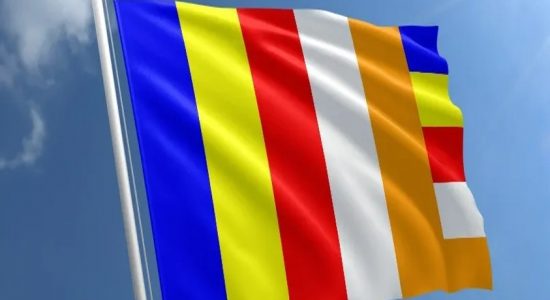 French markets to be expanded for SL products

Heavy traffic opposite Health Min. due to protest