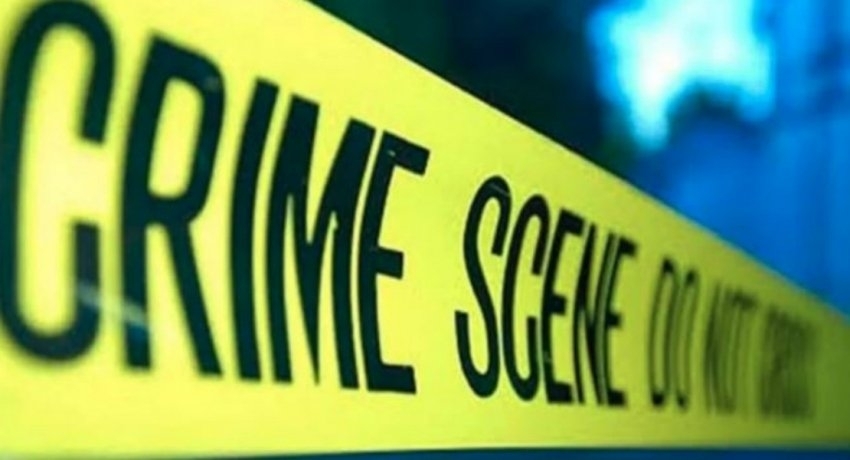 Colombo (News 1st); Sri Lanka marked the National Day against Child Cruelty in a backdrop where 02 serious incidents of child abuse, one resulting in death, were reported on Monday (04).

A domestic dispute had led to the death of a 15-year-old boy in Addalaichenai.

According to Sri Lanka Police, the boy died upon admission to hospital and the suspect responsible for the killing was arrested by the Akkaraipattu Police.

Relatives of the boy said the National Child Protection Authority was informed of the incident and the Walasmulla Police is conducting investigations.