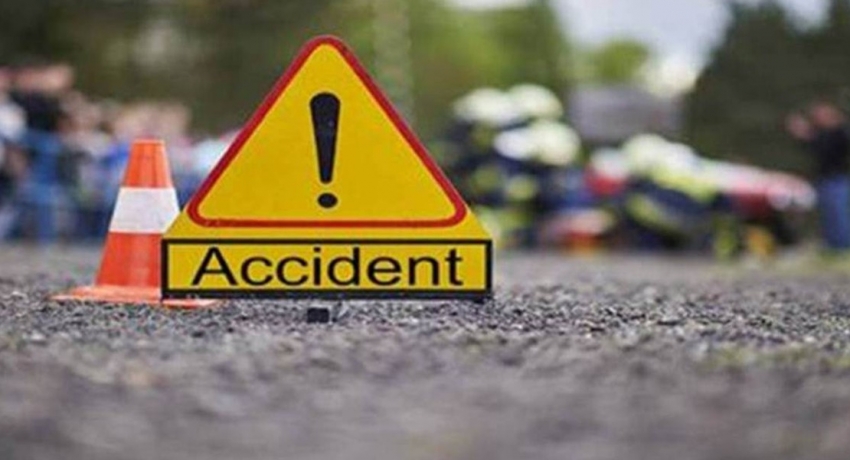 COLOMBO (News 1st): A total of four people were killed in motor traffic accidents reported in a 24-hour window, in various parts of the country, Sri Lanka Police said on Friday (Jan. 01).

Further, 31 people had sustained injuries in the accidents.

According to Police Spokesperson DIG Ajith Rohana, the accidents were reported from Katuwana, Pannala, Ella, and Rakwana areas.

Since 20th December 2020 to-date, a total of 53 people were killed in motor traffic accidents in the country, the Deputy Police Chief said.