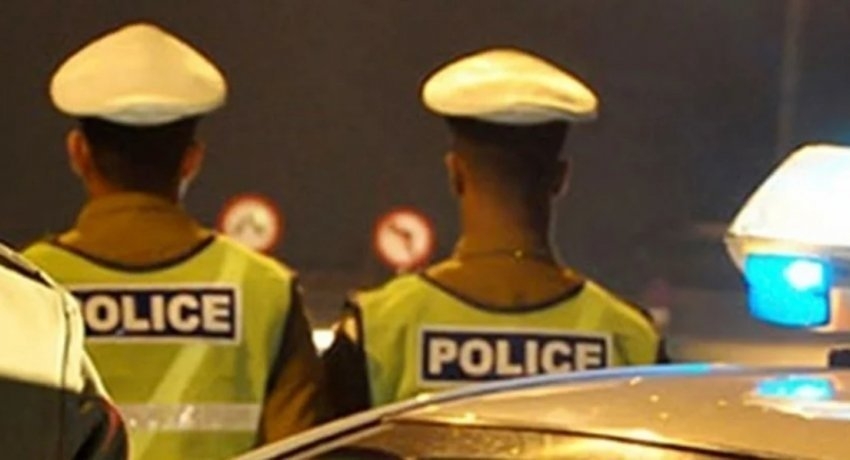 COLOMBO (News 1st): Sri Lanka Police have deployed 9000 officers around the clock to conduct traffic operations and apprehend motorists who drive under the influence, police said.

During traffic operations, motorists who fail to abide by road rules and regulations will be arrested, Police Spokesperson DIG Ajith Rohana said on Friday (Dec. 25).

According to DIG Ajith Rohana 400 drivers have been arrested for driving under the influence since the 20th of December to-date.

“We have already arrested 400 drunk drivers since the 20th of December to-date. Traffic operations will continue. Five people were killed in road traffic accidents yesterday; while around 30 have sustained injuries,” the Deputy Police Chief said.

During the festive season, there is an increasing trend in road accidents, police said.

“Especially, during this period there is an increasing tendency in traffic accidents. Therefore, all the precautionary measures should be taken to prevent road traffic accidents,” DIG Ajith Rohana further said.