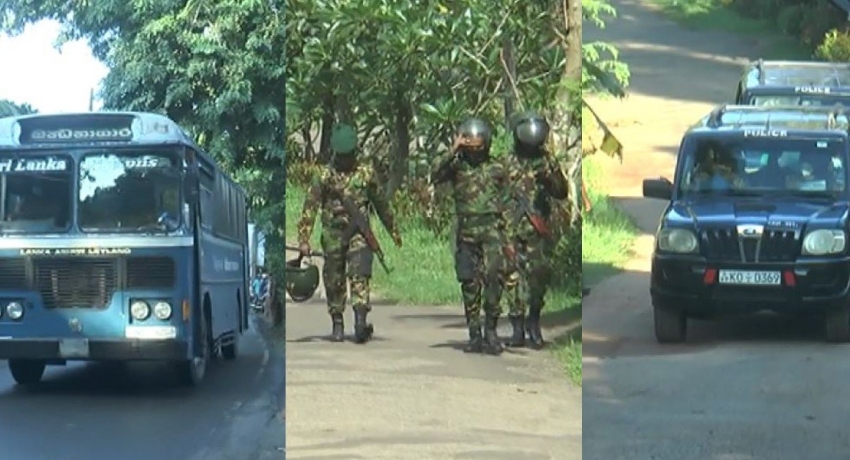 COLOMBO (News 1st): The Criminal Investigation Department, which is conducting an in-depth investigation into the Mahara Prison Riot that broke out on the 29th of November, has so far recorded 334 statements from 197 inmates, 107 prison officers, nine doctors, and 17 male nurses, Sri Lanka Police said on Wednesday (Dec. 16).

“The CID has identified those who instigated the riot inside the prison complex and further investigations of the inmates are continuing,” Police Spokesperson, DIG Ajith Rohana said.

In total, 11 inmates died in the Mahara Prison Riot and the identities of all victims were ascertained.

According to DIG Ajith Rohana, the autopsies of four bodies have concluded as of now, and the post-mortem reports will be submitted to the court by the panel that conducted the post mortems.

The panel consists of five members: four Consultant Judicial Medical Officers and a Ballistic Expert from the Government Analyst’s Department.

“The case will be taken at the Wattala Magistrates Court today (16). The court will issue an order in respect of the disposal of dead bodies. Further investigations are continued by the Criminal Investigations Department,” the Deputy Police Chief noted.

Multiple interim claims to be made from X-Press Pearl – MEPA