COLOMBO (News1st): Sri Lanka has lifted a temporary suspension on advertising carried out by state-owned enterprises under several conditions with effect from December 10.

President’s Secretary P.B. Jayasundara, in a circular, said state enterprises could spend up to five percent of their budgetary allocation for 2021 on advertising and promotional expenses.

“…in the case of National Lotteries Board and Development Lotteries Board, this limit should not exceed 10 percent of total revenue,” the circular read.

The latest directive revokes a circular issued on November 18 suspending all advertising expenses of enterprises, a move opposition lawmakers dubbed as a tactic to deprive the media of revenue.

All state enterprises are now required to draft an annual advertising programme that would require approval from the department of public enterprises.

“…such expenditure should be incurred having regard to the government development priorities and overall public resource constraints,” the directive stressed.

Jayasundara said it is encouraged to use real-time market information and involve competitive alternative sources while choosing advertising agencies.

However, in print media advertising he insisted that “recognition” should be given to tri-lingual papers that promote several matters including national and cultural values, and international development.

State enterprises, excluding those targetting the global market, have been instructed to include 100 percent domestic content in their advertising material.

But institutions that target the global market such as SriLankan Airlines, and the Sri Lanka Tea Board have been directed to include a minimum of 35 percent in local content.

“All expenses on Corporate Social Responsibility programs should also be considered as promotional expenses,” the circular read.

There are 527 state-owned enterprises in the country. 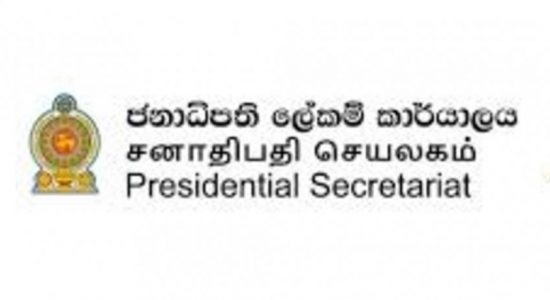 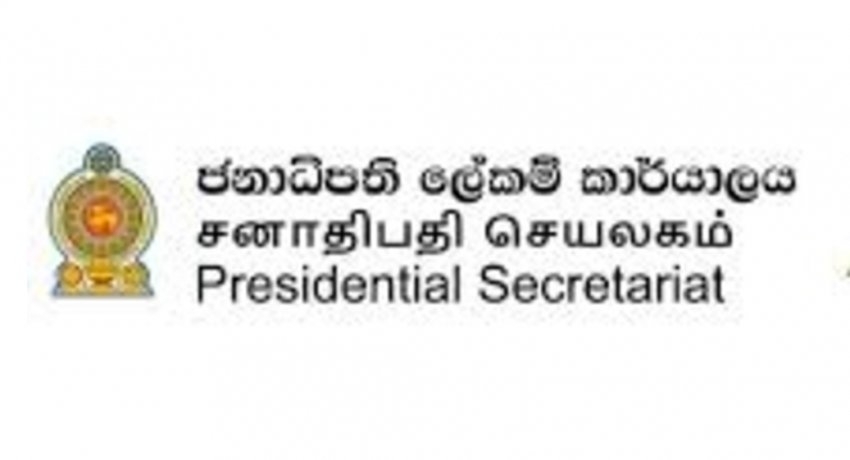