COLOMBO (News1st): The justice ministry has reversed its decision to relocate and has said it will station the appeal and supreme courts at a new location as part of their expansion.

The announcement came amidst mounting objection to temporarily relocate the ministry to the World Trade Centre in Colombo at a monthly rent of Rs 9.8 million for two years.

Despite the reversal, the ministry defended its initial decision stating it would have eased the expansion of the appeal and supreme courts to which 14 additional judges had been appointed recently.

“An urgent need has arisen to set-up new courtrooms and official quarters for new judges, and to upgrade the archives section and other related facilities,” the ministry insisted in a statement.

It added that management of superior courts and the judicial services commission had suggested using the justice ministry’s building to house all related facilities of the appeal and supreme courts under one roof.

According to the ministry, the expansion of the appeal and supreme courts were required to expedite legal proceedings and to clear a massive backlog of cases pending in court.

Citing that there are 17 institutions under its purview, the justice ministry stressed it could not move to farther locations as it was important to be located in the vicinity of its affiliated bodies to ease operations.

“To provide a better service to the public, the justice ministry had decided to relocate to the World Trade Centre in which the capacity is less than 50 percent compared to the existing building,” the statement read.

The ministry also defended its initial decision to relocate by emphasising that it was expected to be a temporary move until the construction of the “House of Justice” complex is completed.

Accordingly, it condemned the “rumours” and “discreet work plan” of certain entities against measures that were to be taken for the benefit of the people, prompting authorities to seek alternate solutions. 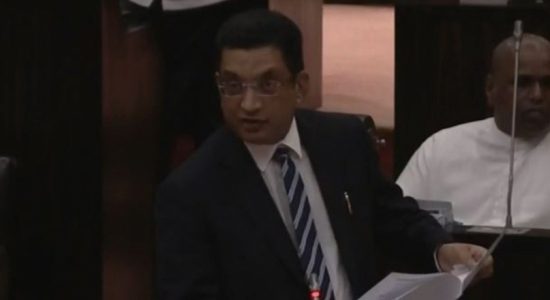 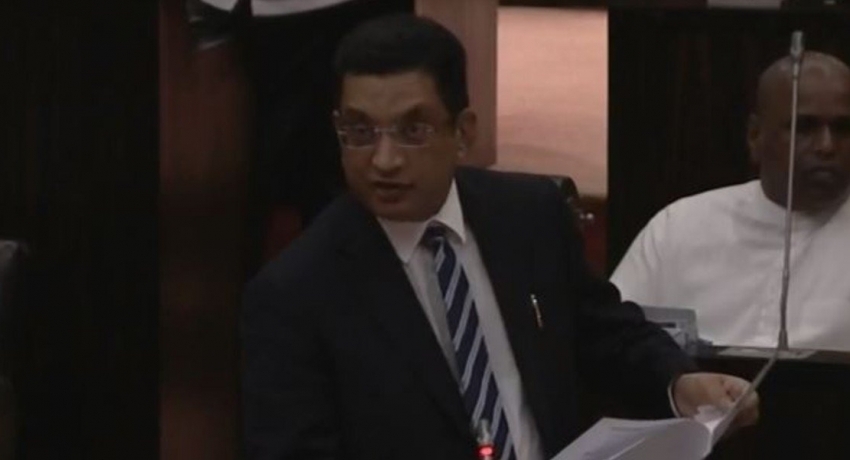