The discussion was chaired by Basil Rajapaksa, Chairman of the Presidential Task Force in charge of Economic Revival and Poverty Eradication, the Ministry noted.

A final decision would be taken based on the recommendations of the Ministry of Health regarding the capacity of PCR testing that can be conducted daily for tourists, a high-ranking officer at the Ministry of Tourism and Aviation said.

According to the officer, the number of PCR tests conducted at the airport daily is around 3,000 at present, and based on the prevailing circumstances, a specific date for re-opening the airport for tourists will be announced in the next few days, he further noted.

However, the Ministry of Tourism and Aviation reiterated that the repatriation of Sri Lankans will continue unhindered. 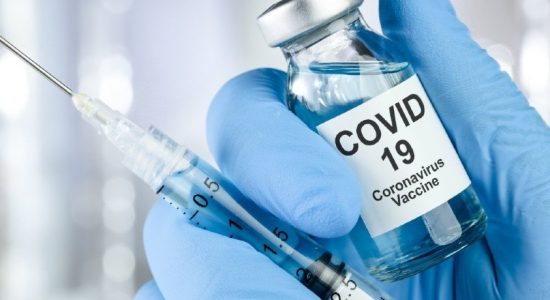 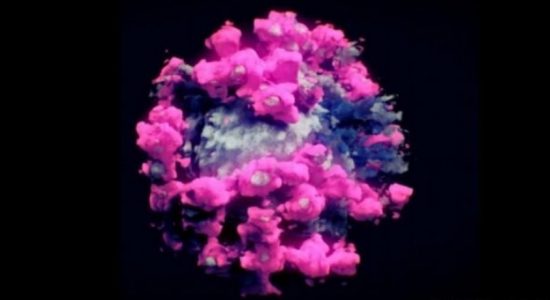 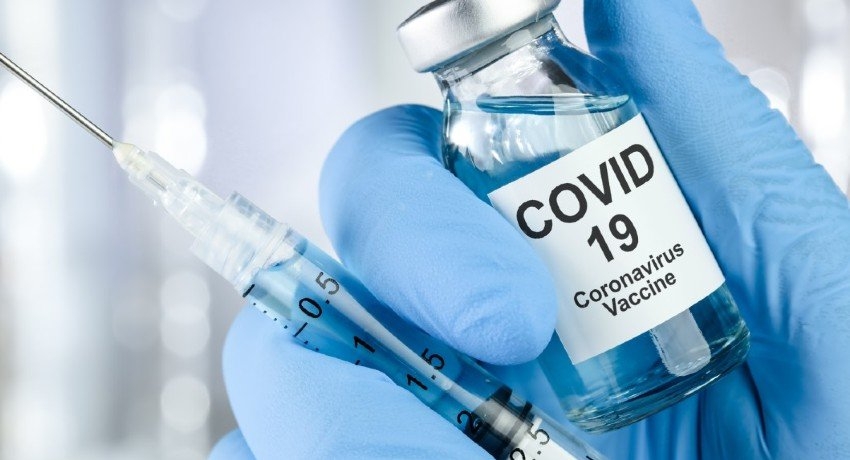