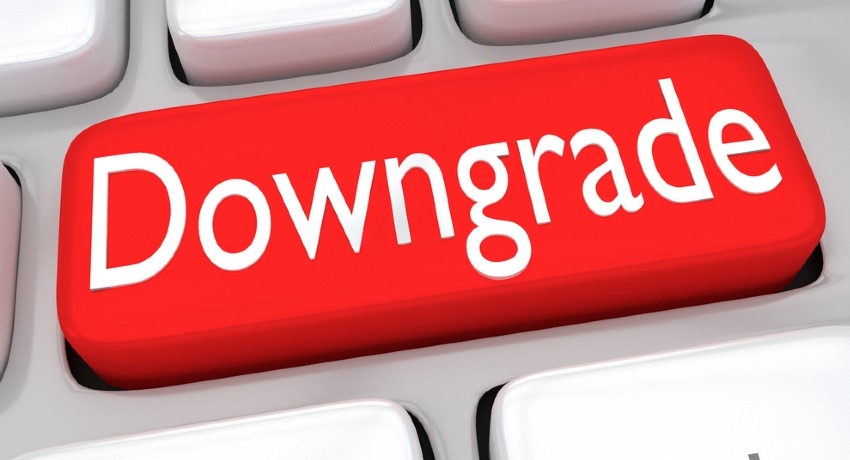 S&P’s downgrade from “B-” follows similar moves by Fitch and Moody’s in recent months and underlines the challenges facing the country as it strives to recover from the pandemic-induced hit to its tourism and garment export industries, its main sources of foreign exchange reserves.

The measures will likely worsen the government’s heavy indebtedness and add to the repayment burden, S&P said.

Sri Lanka’s external profile remained weak, given that the high share of dollar-denominated debt exposed the government to shifts in risk sentiment, it added.

The country has around $4 billion of debt repayments due annually until 2025. Its foreign exchange reserves stand at just under $6 billion, leaving it little room to spare, said Reuters.

S&P expects the fiscal deficit to remain elevated at 10.2% of gross domestic product (GDP) in 2021 and narrow gradually to 8.4% in 2023, while net general government debt will exceed 100% of GDP in 2021 and remain high over the next five years.