Colombo (News 1st): All members of the Public Utilities Commission of Sri Lanka have resigned from their posts with immediate effect.

This was confirmed to News1st by a member of the PUCSL – Professor Kapila Perera.

Chairman of the National Movement for Consumer Rights Protection – Ranjith Vithanage said if consumers have been treated unfairly by the measures or decisions taken by the PUCSL, then the Government must disclose such matters.

He added saying that if the PUCSL is abolished, the price of a unit of electricity will increase by Rs. 50 and no one will be able to prevent the increase.

The Chairman said if this happens, the National Movement for Consumer Rights Protection will reach a decision to refrain from paying the electricity bills, starting from next month.

According to Sanjeewa Dhammika, who is the Secretary of the Union of Electricity Consumers, the Government is proposing to abolish the PUCSL and transfer its responsibilities to the Consumer Affairs Authority.

He queried whether the Consumer Affairs Authority can even control the price of rice, or sugar or even Bombay onions, in the market? 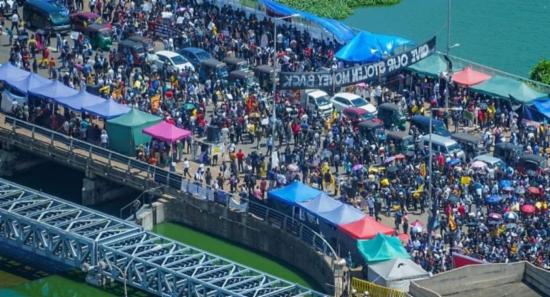 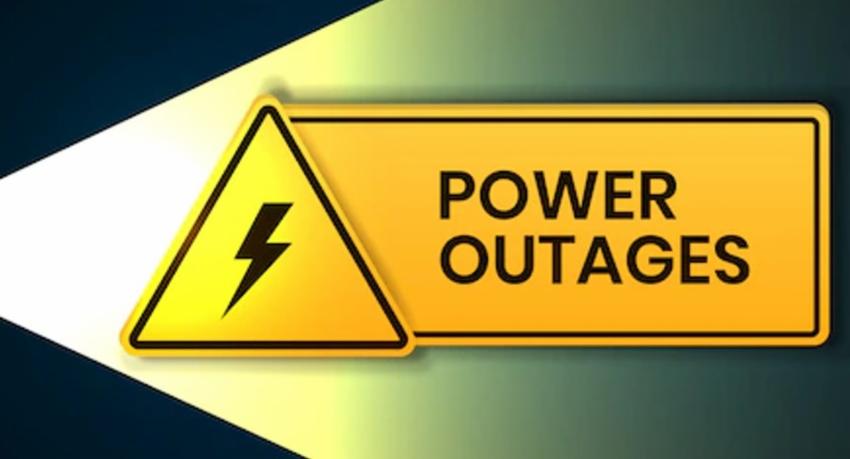