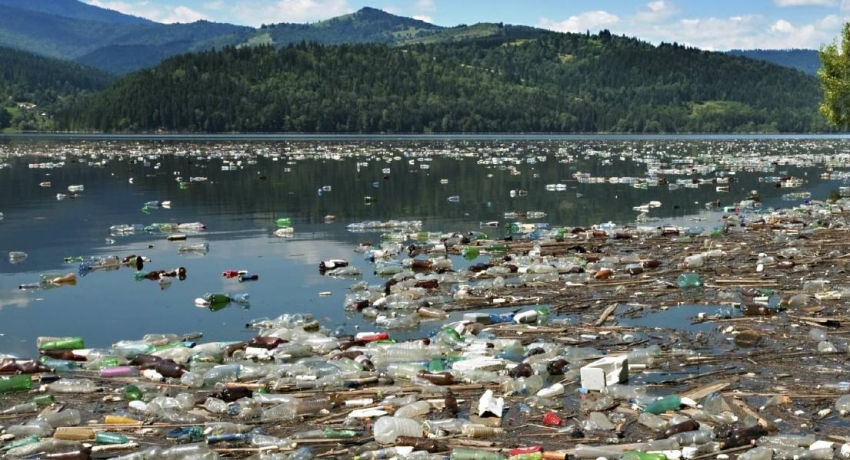 Colombo (News 1st);  Minister of Environment Mahinda Amaraweera, said a special program to protect the cleanliness of 103 rivers island wide will commence in January under the patronage of President Gotabaya Rajapaksa.

He said so while addressing the Ministerial Consultative Committee on Environment held in Parliament on Thursday (03), reported the official Facebook page of the Parliament of Sri Lanka.

He pointed out many of the rivers in the country are being polluted rapidly and as a result a large amount of trash is being discharged into the sea as well as the surrounding environment of the rivers.

Therefore, this programme will be implemented with the support of the general public, giving official responsibility to the relevant authorities for the cleanliness of the rivers from its beginning.

Accordingly, the Minister emphasize this will be continued as one of the main projects named ‘Surakimu Ganga’.

State Minister D.B Herath pointed out that a large scale business of extracting sand from coconut lands in the North Western Province is taking place and as a result, valuable coconut lands are being lost rapidly.

Accordingly, The Minister directed the officials of the Geological Survey and Mines Bureau (GSMB) to immediately suspend the issuance of permits for this process.

The Secretary to the Ministry of Environment, Dr. Anil Jasinghe, who participated in the meeting, said that the process of supplying sand, stone and other raw materials for the construction of buildings in Sri Lanka has become a very informal process.

Therefore, the President has set up a ‘Presidential Task Force’ to formulate a methodology to provide building materials such as stones and sand as well as industrial raw materials such as clay at affordable prices to the people without intermediaries, the Secretary said.

Dr. Jasinghe further stated that the report of the task force of which he is a member will be released in the near future and after its implementation, there will be a revolutionary change in the field of construction raw materials.