Some horrific conditions included overcrowding in cells infested with “mosquitoes and bedbugs as well as rats and pigeons”, and the dilapidated condition of buildings.

“Even when I was in the cell, they treated me like a dog who is caged inside and is unable to use the toilet,” a prisoner had told the researchers.

“Disaster management policies and evacuation protocols were absent in all prisons visited by the Commission,” the human rights commission of Sri Lanka (HRCSL) observed.

It found that young offenders below the age of 15 were being held in adult prisons, contrary to international standards.

The study also drew attention to unhygienic conditions of prison kitchens, resulting in an unsatisfactory quality of food, that several inmates said were tasteless and watery.

“…prepared food was often left open and exposed to spoilage, particularly due to the clogged drains and damp floors in kitchens that are ideal breeding ground for bacteria,” the report read.

It noted that food wastage in prisons was high due to the poor quality.

The study carried out by a team of 32 researchers also found that the prisoners’ access to healthcare — that was unsatisfactory — fell far below the required limits.

“It has also been alleged that delayed medical treatment at night has caused multiple prisoners to succumb to their illnesses,” the HRCSL said.

Some doctors had told prisoners that they should be able to bear the illness given the gravity of the crimes that they had committed, severely affecting their psychological well-being.

Among other serious problems highlighted in the study were the lack of efficiency in the grievance mechanism, contact with the outside world, and the treatment of prisoners.

“…an officer’s treatment of an inmate is often determined by the prisoner’s social standing, race, religion and the offence for which they have been convicted or been accused of committing,” the report revealed.

“The power dynamic between officers and inmates was manifest in their interactions, and prisoners were sometimes observed giving foot massages to, and polishing shoes of the officers”.

The HRCSL, in its study, observed that prisoners were beaten by clubs and wires in the presence of other inmates, often while kneeling or being hung up by their wrist.

“In many prisons, it was alleged that officers inflicted violence while intoxicated,” it said. “Prison officers do not receive training on non-violent means of restraining prisoners and maintaining order”.

Foreign nationals in prisons face worse conditions due to language and cultural barriers, and also the deprived access to IDD calls to contact their families overseas.

“The lack of communication with their family was the single biggest reported grievance mentioned by every foreign national,” the HRCSL said.

It noted that prisoners with disabilities are one of the most vulnerable and disadvantaged groups, making things even worse.

“Prisoners with lower body disabilities complained about the difficulties they face in completing the most basic functions,” the study revealed. “Elderly inmates often find it difficult to receive medical treatment”.

To resolve these problems, the HRCSL has rolled out a raft of recommendations based on improving the conditions of prisons, enhancing prisoner welfare, and reforming the criminal justice system.

News1st earlier reported that Sri Lankan prisons exceeded their capacity by a staggering 184.6 percent in 2019. 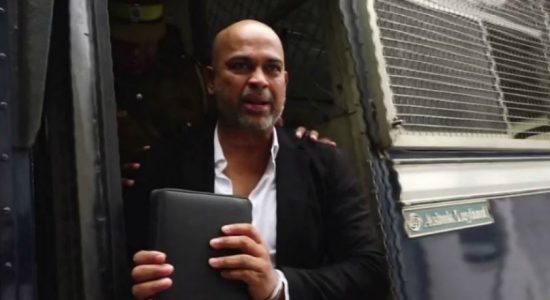 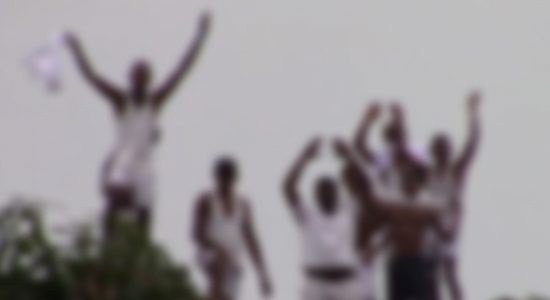 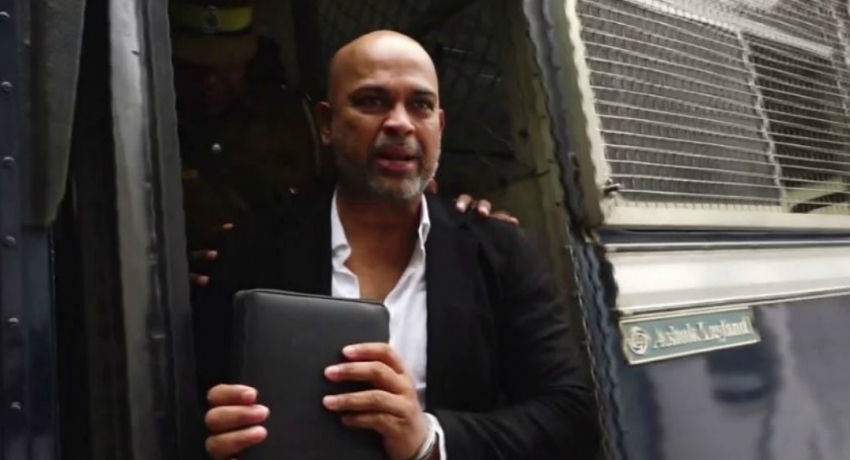 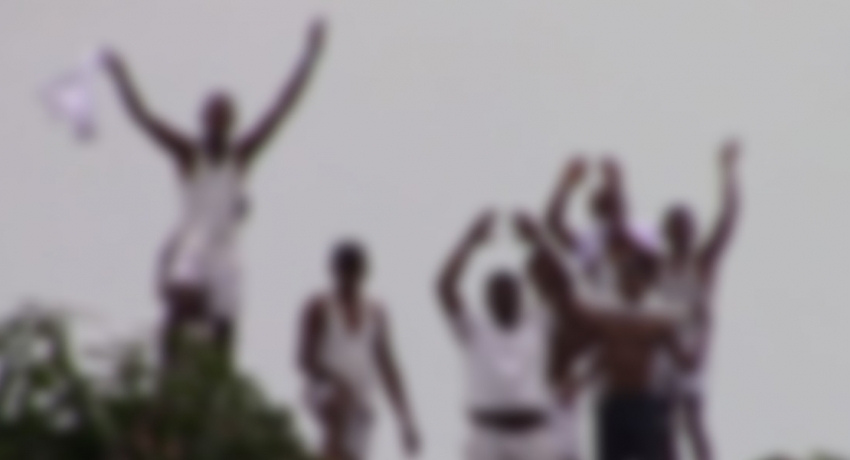