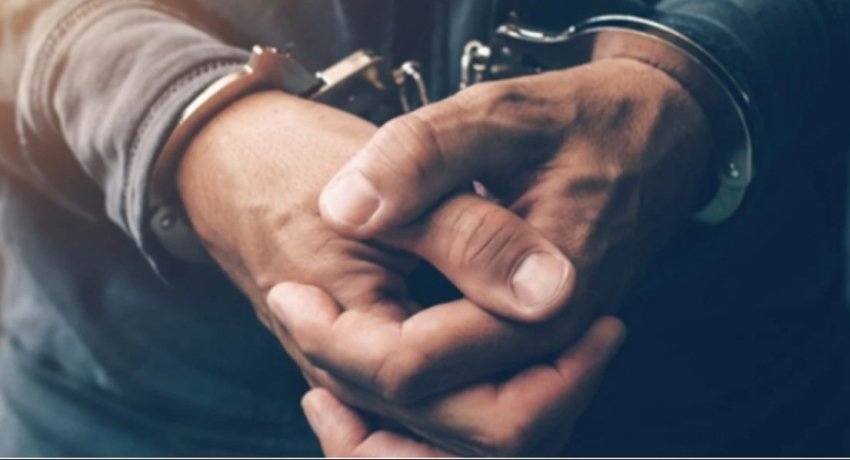 Colombo (News 1st);  The main suspect in the assassination of Ranjan Silva, the father of cricketer Dhananjaya Silva was arrested in the United Arab Emirates by INTERPOL, said Police Spokesperson DIG Ajith Rohana on Tuesday (01).

Ranjan Silva was gunned down on the 24th of May 2018 in Mount Lavinia.

The main suspect Dharmasiri Perera had fled Sri Lanka, immediately after committing the crime, said the Police Spokesperson adding after obtaining credible information the suspect was in hiding in the UAE, facts were reported to the court and a warrant was obtained for the arrest of Perera.

The warrant was thereafter forwarded to INTERPOL, and a RED NOTICE was issued for the wanted suspect.

The Police Spokesperson said the RED NOTICE was directed to the UAE Division of INTERPOL and subsequently the suspect was arrested by the Abu Dhabi Police on Sunday, the 29th of November 2020.

Diplomatic Missions are working on extraditing the suspect to Sri Lanka, said DIG Ajith Rohana adding the suspect is wanted for multiple other crimes in Sri Lanka as well.